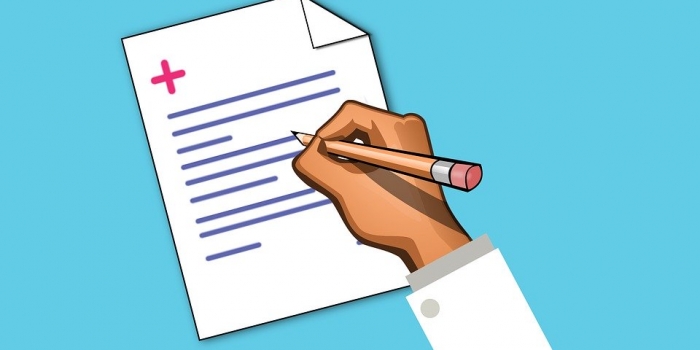 The Joint Commission, the Leapfrog Group, the Institute of Medicine, and the Institute for Safe Medical Practice have all called for reducing or eliminating verbal orders. Nursing groups often see verbal orders as dangerous because of the risk that a verbal order error will place nurses in a position of liability. The Health Systems Management Society that determines best practices in hospital medical record keeping has set a goal that verbal orders should be < 10% of a hospital’s total inpatient orders and < 5% of a hospital’s total outpatient orders.  The literature is rife with anecdotes of the nurse who thought a doctor said to give a patient 10 mg of Viagra when the doctor actually said to give 10 mg of Allegra. The reality is that verbal orders can both improve patient safety and worsen patient safety.

Much of the literature on verbal orders is from a pre-electronic medical record era. 15 years ago, most hospital orders were written in the patient’s paper chart that was kept in a nursing station. For a physician to place an order, that physician had to go to the nursing station hand write the order. If the doctor was out of the hospital or was on a different floor of the hospital, then entering an order was not possible and verbal orders proliferated. A bad phone connection, a doctor with a foreign accent, or a lot of background noise in the nursing station helped to foster mistakes. Although physicians had to eventually sign those orders, signing often didn’t happen until weeks after the patient was discharged when the patient’s chart was flagged by the medical record department as containing an unsigned order. Every physician who practiced in the 1990’s can remember weekly trips to the medical record department where each physician would have a stack of discharged patient charts requiring signatures.

Pharmacy orders were a particular problem. In the by-gone era of the physician’s prescription pad, a hand written prescription was given to patients at the time of an office visit or when being discharged from the hospital. But if that patient called in with an acute illness or needed a prescription refill, then the doctor had to call the pharmacy to give the pharmacist a verbal order for a medication. On nights that I was on-call, I would almost always have to phone in a verbal prescription to a pharmacy for a patient needing an antibiotic or an asthma inhaler; the options were either a hand-written prescription or a verbal order.

With the advent of electronic medical records, a physician no longer had to be physically in a specific nursing station to place an order. Doctors could now access the patient’s chart from a computer located anywhere and can even place orders from an app on their phone. I have not hand-written a prescription on a prescription pad in years. Even when I am on call, I find it easier and faster to send in a prescription by computer or by an app on my phone than to call a pharmacy (and be put on hold for several minutes). It is now easier than ever before to place an order electronically and this has reduced the need for verbal orders.

When verbal orders are a good thing

There are times when a physician simply cannot safely place an order in the electronic medical record. For example, the surgeon who is scrubbed in the middle of an operation cannot break scrub to place an order for the nurse to give the patient a fluid bolus. The family physician who is at a restaurant having dinner and gets a call from a patient with bronchitis cannot easily walk away from the restaurant, drive home, get on a computer to access the electronic medical record, and then send an electronic order for an antibiotic to the patient’s pharmacy. When a physician is driving to work in the morning is called from the ICU about a patient who is seizing, that patient needs to receive a dose of lorazepam immediately and not 15 minutes later when the doctor has access to a computer to place the order.

The reality is that most hospital locations have to use verbal orders some of the time in order to ensure timely care of patients. But there are some areas where a higher percentage of verbal orders (> 10% of the total) is more necessary than other areas:

When verbal orders are a bad thing

It can take time for a physician to enter orders in the computer and having someone else do it for you can improve your efficiency and allow you to spend more time actually talking to the patient. Consequently, many physicians like having a nurse that they can dictate orders to follow them around in the clinic or during hospital rounds, entering those orders into the computer as the doctor goes from one room to the next. This is an expensive use of a nurse and most physicians in small private group practices realize that it is financially untenable. However, hospitals have to court certain specialties, particularly surgical specialties, to keep them from moving their practice to another hospital in town. So, hospitals are often willing to provide an order scribe to the surgeon who brings a lot of high value surgical procedures to the hospital’s operating room. They know that they stand to make more from the surgeries than they will lose in the cost of the nurse to do order entry. The hospital can stand to ignore the hospitalist who says “Let me give verbal orders or I will leave” but cannot ignore the joint replacement surgeon or neurosurgeon who says the same thing.

There are situations when orders are generally not emergent and the risk of a medical error from an incorrect verbal order is just too great:

Minimizing the risks of verbal orders

Despite what some would have us believe, verbal orders are not inherently evil. However, they can create vulnerability from both a patient safety and medical-legal standpoint. Hospitals do need to regularly monitor for judicious use of verbal orders. 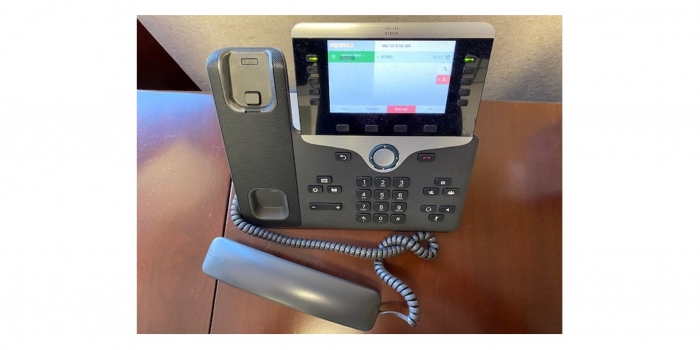 All of us who work in hospitals or just about businesses of any kind have changed most of our former in-person committee meetings to conference calls using WebEx, Go To...

Recently, the Association of American Medical Colleges (AAMC) released a report on how American colleges of medicine are funded and how this funding has changed over the past several decades....

How Many Researchers Can You Really Afford?