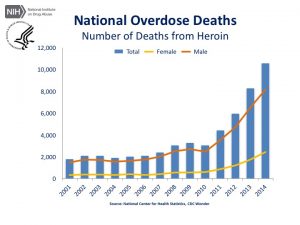 Every day in Ohio, 5 people die of drug overdoses. We see heroin overdoses in or ER every day. The lucky ones are brought in when they are still breathing and before they get brain damage. The unlucky ones get resuscitated in the ER and make it to the ICU but then die from anoxic brain injury or pneumonia. And the really unlucky ones get pronounced dead in the emergency department. Deaths from heroin and other opioids have exploded in the past few years. State pharmacy boards and medical boards have cracked down on excessive prescription pain medications while at the same time, heroin became cheaper and cheaper. So heroin became the opioid of choice for many drug users. Then it became more powerful with stronger batches of heroin and heroin that was laced with other, even more powerful opioids like fentanyl.

So now we are in the midst of an epidemic of heroin overdose deaths.

Enter Project DAWN (Deaths Avoided With Naloxone). The goals of Project DAWN are to teach people how to recognize the signs of an overdose, how to do rescue breathing, and how to administer intranasal naloxone (the overdose antidote). In order to promote the distribution of intranasal naloxone, you can now buy it over the counter at retail pharmacies without a prescription. It costs about $140 for a box of two doses. The hope is to get naloxone into the hands of families and friends of heroin users who can provide the life-saving heroin antidote before the heroin user stops breathing and suffers brain damage or death.

But the problem is that we often aren’t getting the drug into the hands of those who really need it. Dr. Mike Dick, the Medical Director of our emergency department does know who needs it. It is the people who come into our ER with heroin overdoses. He knew that the best way to keep those persons with heroin overdoses from dying at home was to get the intranasal naloxone into their hands (and their families’ hands). Writing a prescription for it didn’t work – the patients just weren’t going to go the drug store to buy it.

So Dr. Dick and our director of pharmacy worked out a way to legally provide patients with heroin overdoses with intranasal naloxone in the ER. For those patients with health insurance, it is usually covered by their insurance. For those patients without insurance, if we give them a dose of naloxone, then maybe we can prevent another emergency department visit that we wouldn’t get paid for anyway. Our hospital became the first in Central Ohio to dispense intranasal naloxone directly to patients in the ER. In July and August, we dispensed 36 doses to patients before leaving the ED. Of those, 81% had health insurance. They ranged in age from 24 to 66 years old. It is too early to tell whether the program is effective yet. We still see overdoses pretty much every day and we still pronounce patients dead in the ER after heroin overdose.

But maybe if we can just save one life… 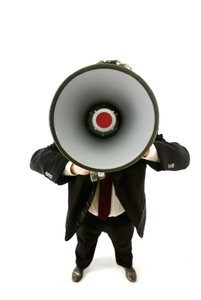 The HCAHPS survey measures patient satisfaction with various aspect of their hospitalization. One of the sections of the survey is about doctor communication with the patient. Because a hospital's HCAHPS... 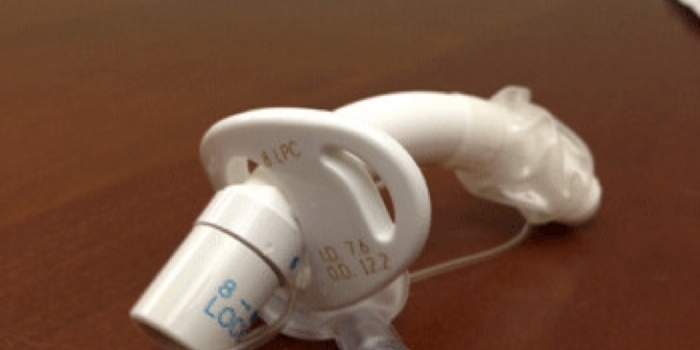 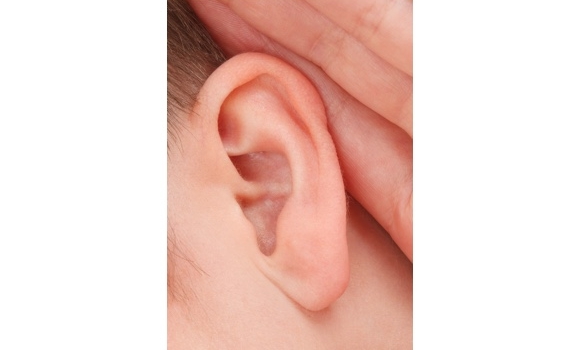 Whether you are a hospital medical director, an army major, a corporate CEO, or the President of the United States, you never have enough resources to do everything that you...