If your hospital has residents, someone has to pay them. Ultimately, it is the American taxpayers. For the purposes of this post, when I use the word “resident”, I’m referring to interns, residents, and fellows all bundled together. Here at the Ohio State University, a 3rd year resident gets a salary of $55,679 and has a 38% benefit rate ($20,398) for a total cost of about $76,077 per year. We have 805 residents and the total cost for us is $60 million a year. So where does all of that money come from?

Overall, it costs about $152,000 per year to train a resident when all of these expenses are considered. Medicare only covers the proportion of the direct costs that apply to Medicare patients. The remainder of the costs are born by the teaching hospital, attending physicians, private payers, Medicaid, and Children’s GME. The direct GME payments are based on the cost to train residents in the 1984 and not the cost that the teaching hospital incurs today. It is calculated by the hospital’s cost per resident in 1984 adjusted for inflation; that number is then multiplied by the number of resident FTEs at the hospital (this number was capped in 1997) and then multiplied by the percentage of the care provided by the hospital that is provided to Medicare patients (versus all other payers). To make things more complex, Medicare will only pay fully for the number of years it would normally take a resident to complete their first residency; Medicare covers anything over that at 50% (eg, fellowship years, residents that need to repeat a year, etc.). Yet even more complexity: primary care residencies are calculated differently than non-primary care residencies.

The indirect GME is calculated by the “intern and resident to bed ratio” or IRB. So, if your hospital has 170 residents and 666 beds, you divide 170 by 666 to come up with an IRB of 0.255. Teaching hospitals are defined as being “major teaching hospitals” if their IRB is > 0.25. Medicare plugs the IRB into a complex equation to determine the extra amount that the hospital will be paid per DRG to cover indirect resident costs.

In 1997, Congress set “caps” on the number of residents that they would pay for and this was basically the number of residents each hospital had in 1997. There were some exceptions to the caps. For example, the caps for rural hospitals were set at 130% of their 1997 resident number and critical access hospitals do not have any caps at all. Inpatient rehab facilities and inpatient psychiatric hospitals also have a different funding rule. However, there are a lot more residents in training now than there were in 1997. The result of all of this is that 2/3 of hospitals train more residents than their Medicare funded cap slots; all told, this is 11,000 resident FTEs nationwide that are not covered due to the cap limitations.

Teaching hospitals are getting paid less per resident due to rising numbers of residents that exceed the Medicare caps set in 1997. At the same time, residents cannot do as much as they could 20 years ago: there are duty hour restrictions, limits to the number of patients a resident can manage in the hospital, and increased requirements for attending physician supervision of the residents. Together, these factors have led to hospitals having a harder and harder time making residency programs financially viable. 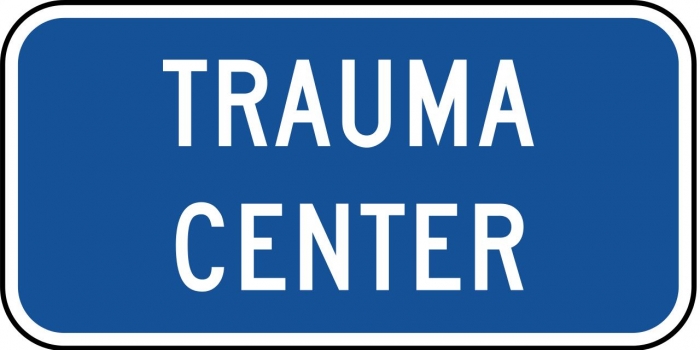 What Is The Difference Between A Level 1, Level 2, And Level 3 Trauma Center?

Entering a used practice can be like buying a used car. You just never know where it has been or how well it is really running, regardless of what it... 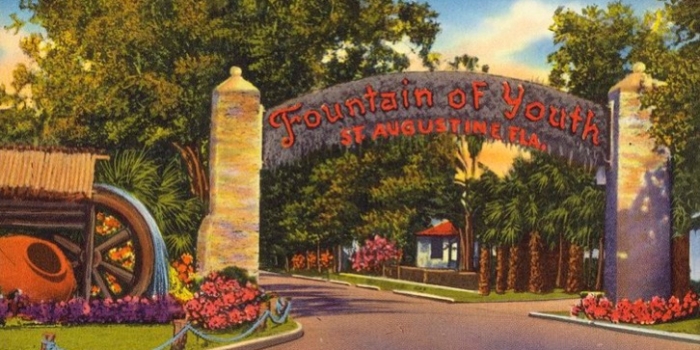