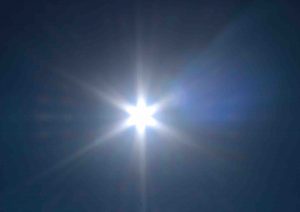 The Comprehensive Methodology Report published by Medicare details exactly how these quality measures are incorporated into the final rating. I would challenge anyone reading this blog to read the report and try to understand it. It is incomprehensible.

So here is the problem. By using mortality measures as one of the main determinants of the rating system, hospitals that take care of sicker patients are going to be ranked lower; for example, tertiary care hospitals, those that have a high percentage of their inpatients admitted through emergency departments, and those that do higher risk procedures such as coronary artery bypass and graft surgery will be ranked lower simply because of the population of patients that they care for.

Even more concerning is the use of 8 quality measures that have to do with readmissions. It is well-established that risks for readmission to the hospital within 30 days of discharge is correlated with lower income patients, older patients, socioeconomically disadvantaged racial groups, and availability of primary care physicians in the community. Hospitals that care for these patients will have a lower ranking.

When the rankings of U.S. hospitals was released this week, there were some surprising (or maybe not so surprising) findings. Hospitals that do not manage complex patients and those that do not do high-risk procedures and surgeries fared very well and were highly ranked. Hospitals that care for the underserved and care for more medically complex patients fared poorly and were ranked very low. As an example, academic teaching hospitals were uniformly ranked low whereas non-teaching hospitals (which tend to manage less medically complicated patients) were ranked quite highly. The Ohio State University Medical Center came in at a 3-star rating which puts it among the top-performing academic medical centers in the nation but I know those other academic medical centers and they are not poor quality hospitals. 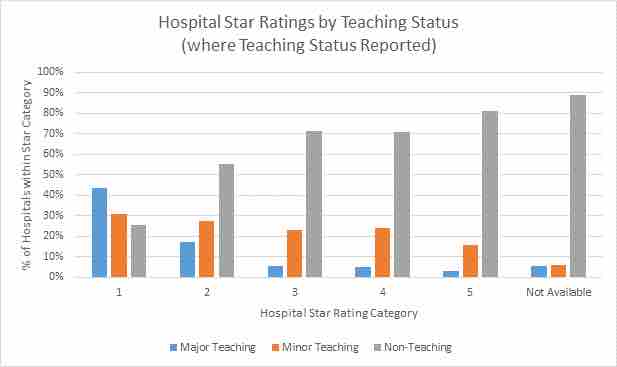 So what does this mean to a hospital that would like to have a high Medicare star ranking? Well, in the spirit of Jonathan Swift’s treatise “A Modest Proposal”, here are the steps a hospital can take to improve its Medicare ranking:

Obviously, this is absurd. Hospitals exist to take care of sick patients and those hospitals that care for the sickest patients and those that are the most socioeconomically disadvantaged have been unfairly penalized by the new Medicare star ranking system. At best, this system is flawed. At worst, it is discriminatory on a racial, economic, and age basis.

Who Really Pays For Medicaid?

Here is the thing... people get sick. And they get sick whether or not they have health insurance. And when they get sick, they come to the emergency room. And...

You Can’t Pay Hospitalists By The RVU

Every year about this time, hospitalists begin their contract negotiation with hospitals for the upcoming fiscal year. I've been on both sides of the negotiation table over the past 20... 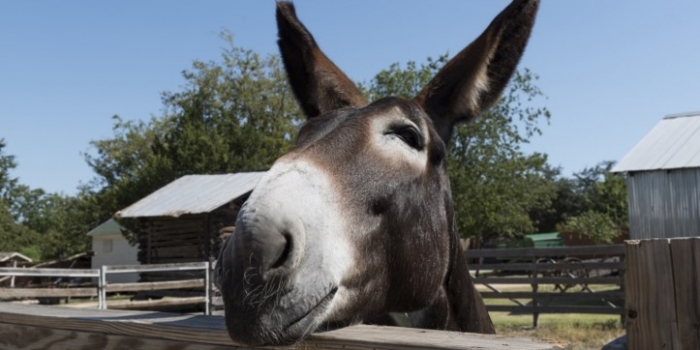 This morning, I was contacted by the emergency department. We had a patient who came in with severe agitated delirium to the point that no combination of sedative and anti-psychotic medications could...