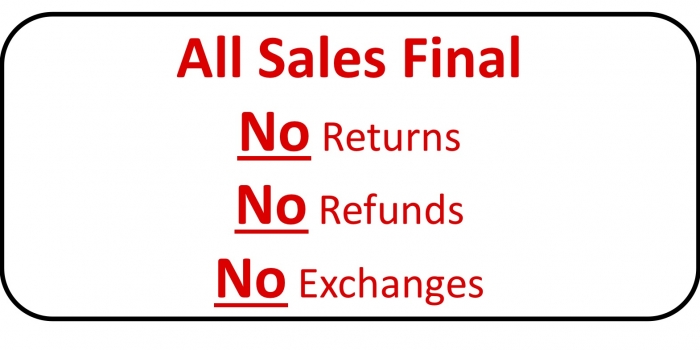 On Christmas Day, an article was published in JAMA that confirmed what many of us had suspected for a long time. When hospitals are penalized for high 30-day readmission rates, patients are more likely to die.

The background is that 30-day readmission rates in U.S. hospitals are disturbingly common and very expensive. In a 2009 article in the New England Journal of Medicine, Jencks and colleagues found that overall, 21% of patients admitted to American hospitals are readmitted within 30 days of being discharged. The total cost of these readmissions was estimated to be $17.4 billion. Ten years ago, this sent reverberations of horrification through the health financing community where it was immediately assumed that hospitals were gaming the system by discharging their patients too early and with insufficient outpatient transitional care. So, in 2010, CMS announced the Hospital Readmission Reduction Program that imposed financial penalties on hospitals that had higher than expected 30-day readmission rates for patients with heart failure, myocardial infarction, and pneumonia beginning in 2012. In subsequent years, COPD, coronary bypass surgery, and joint replacements were added. The result of this program was that hospitals developed many programs to keep patients from “bouncing back” to the hospital.

In the 1978 satirical novel, The House of God by Samuel Shem, an innocent new medical intern named Roy Basch learns strategies to survive his intern year from a senior resident named The Fat Man. In the book, one of the most respected physicians in the hospital was “The Wall”. This was a physician in the emergency room who refused to admit a patient (“Meet ’em and street ’em”). With the advent of the Hospital Readmission Reduction Program, all of a sudden, “being a wall” was seen as being very admirable. Not just the physicians in the ER but also the primary care physicians, transition clinics, and home health nurses who tried to do everything possible to keep patients from going back to the hospital. In other words, we created a culture of “a readmission is a sign of weakness”.

The recent JAMA article looked at 8.3 million hospital admissions for heart failure, myocardial infarction, and pneumonia before and after the Hospital Readmission Reduction Program was instituted. The result: after the program was begun, the outpatient mortality of heart failure and pneumonia increased significantly. However, there was no difference in the inpatient mortality for those patients who did get readmitted. The insinuation is that by keeping patients from coming back to the hospital who really needed to be in the hospital, patients were more likely to die.

There are dozens of reasons that patients get readmitted to the hospital within 30 days of discharge and some of them are truly preventable. But the overwhelmingly most common reason for readmission is that the patients are just sick. And when we create barriers for admitting patients who truly need inpatient care, patients get sicker and die. In this sense, the Hospital Readmission Reduction Program has been very effective: it has kept patients from coming back into the hospital, it is just that many of those patients really needed to be in the hospital.

So, where does this all leave us? Our hospitals do need to be good stewards of our country’s healthcare finances so we do need to put programs in place that promote continued recovery after patients are discharged. But by non-selectively penalizing our hospitals for readmitting patients who are not recovering, we are inadvertently promoting poor overall health outcomes. CMS policy makers are going to have to take a hard look at the Hospital Readmission Reduction Program to determine if the collateral damage that has resulted justifies continuing the program in its current form. But those of us who care for patients and who operate our country’s hospitals also have to take a hard look at our own practices to be sure that we consistently do the right thing for each patient, even when that thing may result in financial penalties by readmitting them when they need our services. 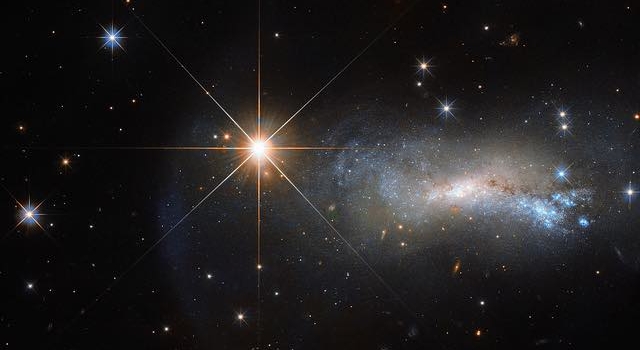 The 2017 Medicare Hospital Star Ratings: Better But Still Not Perfect

Lose Your Job By Using Email In 11 Easy Steps

If you are like many Americans, you probably wake up each morning thinking "I'd really like to screw up my life and lose my job today". Well, some good news for you...

Thou Shalt Not Covet Thy Neighbor’s Surgeon

If you are addicted to the National Geographic Channel, like I am, then you've probably seen videos of Adelie penguins. The males build nests out of stones in frozen Antartica...