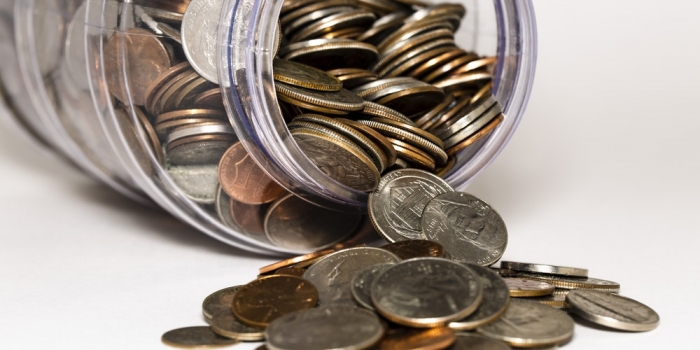 I’m taking a break from rounding in the ICU this afternoon while waiting for 3 of my patients’ COVID-19 test results to come back. And I was trying to think of anything good that has come from the financial melt-down that has occurred over the past month. There is at least one small opportunity that the sudden drop in value of the stock market presents, namely, the opportunity to convert your traditional IRA into a Roth IRA with less negative tax implications.

Physicians are generally not able to contribute directly to a Roth IRA because they have too high of income. However, physicians (or anyone) can contribute to a traditional IRA with after-tax dollars. In a previous post, I outlined why I believe that traditional IRAs are an unwise investment option for most physicians. However, many physicians (and other people) have traditional IRAs that they have accumulated when rolling over a pension plan into an IRA. This often happens when changing employment and leaving one employer’s pension plan to join another plan.

The advantage of the Roth IRA is that it grows in value tax-free and then when you take the money out, you don’t have to pay any taxes on it. I believe that the Roth IRA is an important component of a diversified portfolio of retirement investments.

As I have stated in previous posts, my philosophy to retirement planning is to be able to have enough retirement savings that when you retire, you can withdraw enough out of your retirement funds to equal your current income. If you are successful with that, then you are not going to be in a lower tax bracket when you retire so option (1) for traditional IRA to Roth IRA conversions will not be possible. The COVID-19 outbreak and its effect on the world’s stock markets makes option (2) now very appealing.

When we changed our physician practice corporation in the early 2000’s, I rolled my former corporation’s pension plan into a traditional IRA. In 2009, the stock market dropped precipitously and I used that as an opportunity to convert about half of my traditional IRA into a Roth, thus minimizing the amount of income tax that I had to pay at the time of conversion. Over the next several years, the stock market regained all of its losses and then continued to grow in value so when I retire and take money out of my Roth IRA, I won’t have to pay any taxes on all of that increase in IRA value.

Over the past month, the stock market has fallen by about a third of its value. Consequently, most people’s traditional IRAs have fallen to their lowest value in many years. As a physician, I know that epidemics eventually pass and COVID-19 will eventually go the way of all other previous human epidemics. When that happens, the economy will get back into gear and the stock market will rise again. Therefore, this may be one of the best times in years to convert a traditional IRA into a Roth since you will pay considerably less in income tax on the conversion now than you would pay on withdrawals from the IRA in retirement.

Recently, the Association of American Medical Colleges (AAMC) released a report on how American colleges of medicine are funded and how this funding has changed over the past several decades.... 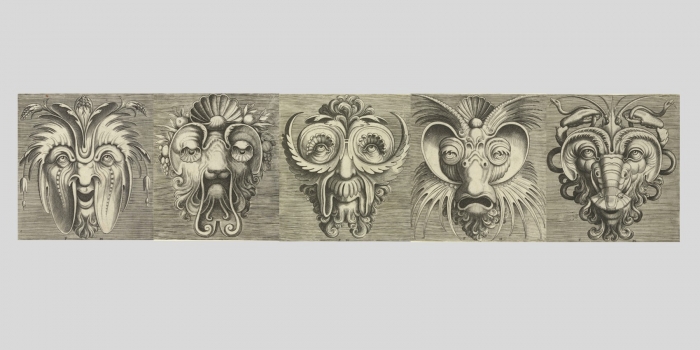 The 5 Faces Of Value In Medicine

The Yin And Yang Of Yelling At Doctors

As a medical director (or any kind of leader or supervisor), it is your responsibility to call out physicians who are behaving badly. It is one of the things that...