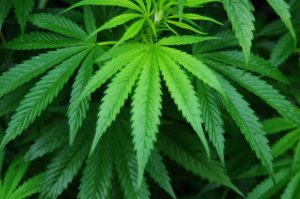 June and July are busy months for our medical center’s credentialing department. Every year, we have more than a hundred new residents, fellows, and attending physicians who apply for privileges. Part of the application process is a mandatory urine drug screen. Positive drug tests for marijuana are becoming more and more common in physicians coming to Ohio from Colorado and other states where recreational marijuana is legal. We are now in a quandary about how we handle these physicians.

Most hospitals have adopted a zero tolerance policy for drug and alcohol abuse. Not only do we do urine drug screens for all new physicians but any physician can be required to undergo on-the-spot drug testing if anyone (colleague, patient, nurse, etc.) reports them as possibly being impaired at work. This is an incredibly powerful tool to prevent impaired physicians from harming patients but the testing does have the potential for abuse. For example, a couple of years ago, an inpatient who was seeking opioid medications threatened one of our hospitalists with reporting her as being under the influence of alcohol unless she prescribed oxycodone for him. She refused to prescribe it, he called the medical staff office reporting her, she underwent immediate testing for drugs and alcohol, and she passed her testing with flying colors.

Until recently, the drug policies were pretty straight forward, if your urine test was positive, you were determined to be abusing drugs or under the influence of alcohol at work. All that has changed with legalization of marijuana in some states. The issue is that cannabinoids (the main chemical in marijuana) are detectable in the urine for days and in some cases, as long as a month, after marijuana use. Let me give 2 examples of where this can be a problem for physicians.

In both situations, the physician legally used marijuana but because cannabinoids are so lipophilic, the urine drug test was positive long after the effects of the marijuana have worn off. However, as a medical director, I cannot tell from the urine test whether the physician smoked marijuana 4 days earlier in Colorado or 30 minutes earlier in a hospital bathroom. In order to protect patient safety, I am going to have to assume the worst, that the physician is illegally using marijuana in Ohio and may be practicing medicine under the influence. That means that the physician will likely need to be enrolled in a drug treatment program and undergo regular drug testing for the foreseeable future.

As a general rule, cannabinoids will remain in the urine for 2-5 days for the infrequent uses, 1-2 weeks for the frequent user, and up to 4 weeks for the habitual uses. However, because cannabinoids are so lipophilic, marijuana users who are obese will have positive urine tests for much longer than non-obese users and even relatively brief marijuana use in obese people can result in positive drug tests for up to a month.

It is also easy to see how the long detection period for cannabinoids could be used to intentionally cause harm to a physician. For example, if a vindictive former partner, a former spouse, or a patient who is suing a physician wanted to damage a physician’s career and knew that the physician had recently vacationed in a state where marijuana is legal, all they would have to do is to anonymously report them to their hospital as being under the influence. 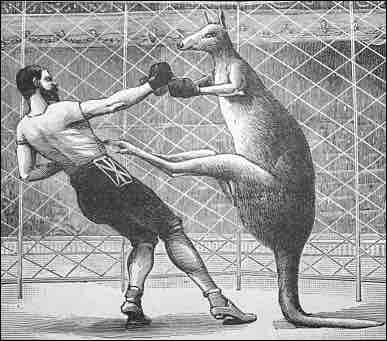 Health Care Legislation: Why We Are All Arguing About The Wrong Thing

Two core foundations of the American psyche are freedom of choice and personal responsibility. These tenets create conflict when applied to health care and this conflict is at the heart of... 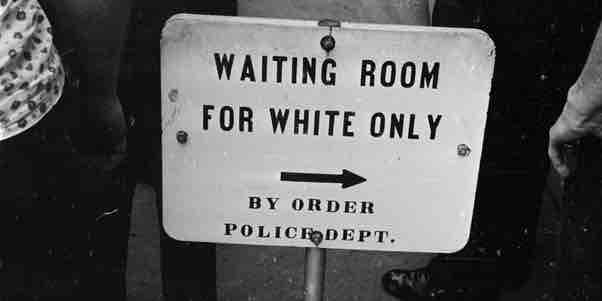 Achieving Diversity In The Hospital

We are the stewards of our nation's journey toward equality. The journey was charted in the Constitution by our country's founding fathers. The journey has been continued by each generation...

The HCAHPS survey measures patient satisfaction with inpatient care. It is sent to patients after discharge with instructions to fill it out and mail it in a pre-paid envelope. The...