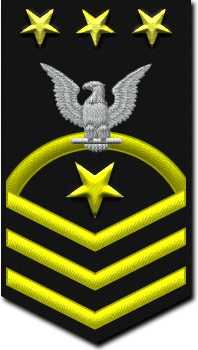 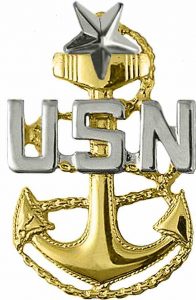 Does Your Operating Room Operate Efficiently? 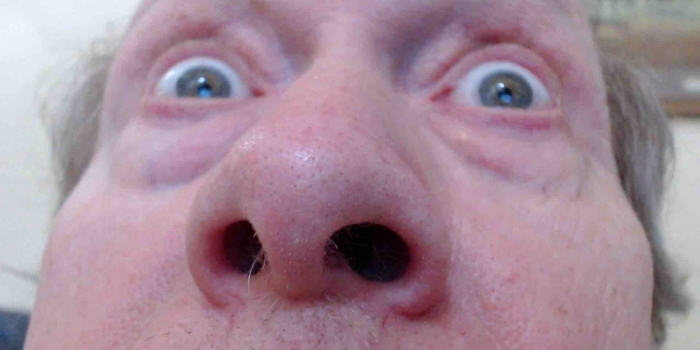 When It Comes To COVID-19, Are We Testing The Right Thing?

During this COVID-19 outbreak, I have the dual roles of overseeing our hospital's response to the pandemic and also of rounding in our ICU and taking care of COVID patients...