Recently, my son jumped up from the dinner table and ran outside. It turns out he was chasing a Pokemon on his iPhone. There are hundreds of different Pokemon and as it happens, there are also dozens of different creatures that inhabit the committee menagerie. Whenever I sit down at a hospital committee meeting and look out over the attendees, there are always a few distinct species that are there, each with its own fairly predictable behaviors and powers. Here are some of the more common ones:

Snoozeum. A nocturnal beast who sleeps during the day. In committee meetings, it will occasionally wake up for donuts or free lunch. Harmless but during meetings, can be annoying when snoring and can be disconcerting when it has undiagnosed sleep apnea.

Hyperbolator. Easily identified by its unique ability to use 50 words in a 10 word sentence. He has a symbiotic relationship with snoozeum and is the only creature who will cause snoozeum to sleep despite availability of donuts.

Drone-onicus. Although evolutionarily related to Hyperbolator, this species possesses considerably greater endurance than Hyperbolator and is able to suck the life out of a meeting by speaking for up to 30 minutes on a single breath without pause. It typically becomes increasingly tangential with its thoughts and speech the longer it talks. It has the unique quality to turn any committee attendee into a Snoozeum and can often be identified by bringing 40 PowerPoint slides for a 5 minute presentation.

Obfuscatam. This animal can be identified by its sound. When asked a question that it doesn’t like, it will answer with a response to another question that it does like. More often found in political habitats, Obfuscatam does sometimes venture into the hospital habitat where it leaves a trail of head scratching physicians uttering “What did he say and what does that have to do with anything?”.

Negatorus. This is a species that is a remote ancestor of Eeyore of the hundred acre wood. It never met an initiative that it likes and has the ability to see the worst possible outcome of any new venture. It is convinced that something bad is always going to happen. It becomes agitated when exposed to sunny days and puppies.

Textasaur. With thumbs that move as fast as hummingbird wings, Textasaur is in constant motion. Not much is known about its facial features since it rarely looks up from its smartphone. Usually found near electrical outlets in order to maintain its phone’s seemingly high metabolism rate. Textasaur is harmless in large committees but in small committees of 3 or 4 attendees, Textasaur can be highly annoying.

Typeasaurus. You’ll never see a Typesaur as it never attends meetings in person. The only true evidence of its existence is during conference calls. Characterized by the lack of a mute button on its phone, it uses the speaker setting on its phone in order to free up its hands to type on its keyboard. By placing its phone strategically close to its keyboard, it is able to amplify the key strokes for everyone on the conference call to hear and is easily able to drown out all voices on the conference call. It is believed that  the loudly amplified keystroke noises are a mating call for other typeasauruses.

Ruminatadon. Moving at sloth-like speed, Ruminatadon thrives in committees and can chew on a single decision for an entire hour without swallowing. Usually requires an additional month to fully digest any proposal and asks for a follow up committee meeting before it will make any decision.

Granddadasaur. It starts most comments with “Back when I was a resident…”. It laments the loss of the paper medical record and longingly recalls delightful hours spent waiting at the radiology film library window. Outside of the hospital, it often submits letters to the local newspaper editor believing that political change alone can bring back jobs from a happier time, such as blacksmith, canal boat captain, and slide rule manufacturer.

Rantasaur. This creature can be identified by its ability to change color from pale to bright red when it speaks. Rantasaur is perpetually angry at some other species and has a perception of perpetual victimization. It has been known to undergo spontaneous combustion during particularly severe tirades.

Narcissizard. This species cannot let a meeting or grand rounds go by without asking a question or making a comment. Most of its utterances don’t have much to do with the topic at hand but the animal is certain that the meeting attendees cherish its every word. It can also be found in the surgery locker room looking into the mirror and asking itself questions, then smiling.

Copernicusipus. Convinced that the entire hospital revolves around its own territory, this species is unfamiliar with other habitats within the hospital. With an insatiable appetite for hospital resources, if not tightly reigned in, the creature can single handedly consume the entire hospital budget for a year. Often found to express indignation when a committee votes to budget one unit to get clean bedsheets for patients while denying its personal request for a second double expresso moca latte caffeinator machine for the physician lounge in its own habitat.

Intimidatadon. This carnivorous beast possesses large fangs which it frequently bares in order to frighten other species into getting its way. It is highly venomous and particularly malodorous. It is able to go for up to 6 months without having anything nice to say about anyone. 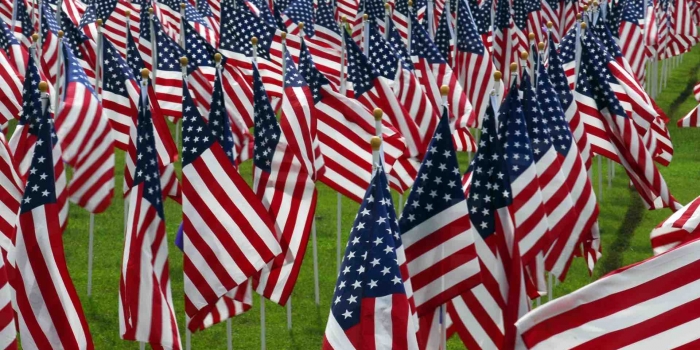 Today is Memorial Day, when Americans remember those who died during military service to defend the liberty, equality, and freedom of being an American. They were heroes. But this post...

A Cheap Tool Is An Expensive Tool

It is one of those sayings that everyone's father or grandfather told them at some time and it basically means that you get what you pay for. An inexpensive tool... 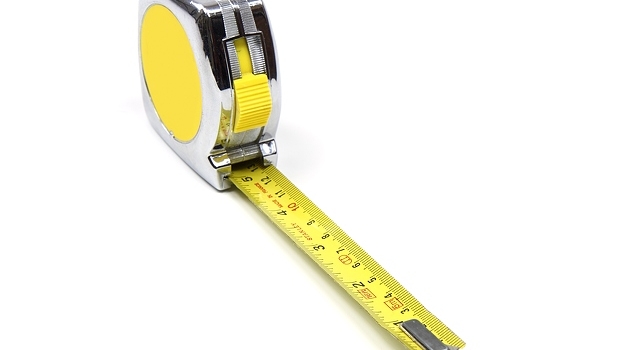 The Cost Of Measuring Quality

Quality is expensive. In the United States, we spend about $40,000 per physician just to report on quality measures. That' $15.4 billion per year. A study by Dr. Catherine MacLean...