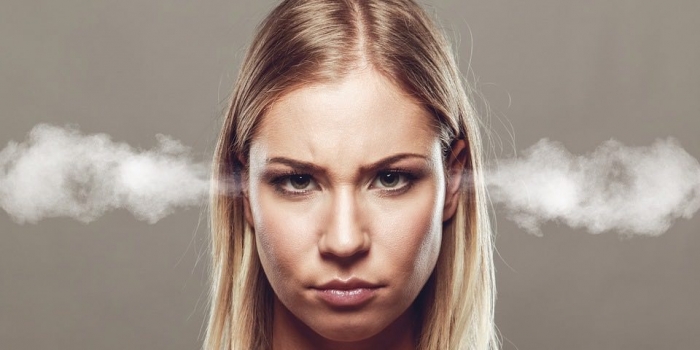 Medicare and commercial insurance companies love observation status. When a patient has to be hospitalized but only for “less than 2 midnights hospital stay”, then that patient is classified as being in observation status rather than admitted to the hospital. This classification means that the patient is technically an outpatient and not an inpatient and therefore the cost to Medicare is considerably less. Medicare uses this as a way to control the high cost of health care. But is it really less expensive when you look at the big picture?

To understand observation status, you have to understand the difference between Medicare Part A and Part B:

So, if a person is in observation status, then Medicare Part A does not cover the bills, instead, Part B does. From the patient’s standpoint, this is a critical distinction because if that patient is considered an inpatient, then Part A covers the inpatient charges, including medication costs, with no co-pay. On the other hand, if that patient is considered to be in observation status (i.e., an outpatient), then Part B covers it but the patient is billed a co-pay and importantly, the patient is also billed the medication costs.

The reason Medicare and commercial insurance companies like observation status so much is because they don’t have to pay the hospital as much. But the costs do not go away, they are just transferred to the patient, instead. Many patients are shocked when they were sick enough that they needed to be hospitalized but then get an enormous bill for a 20% co-pay for all of their costs plus a bill for all of the medications that they received when they were in the hospital. These additional co-pays and medication bills require additional layers of administrative costs on the part of the hospital in order to bill and collect and can also be both costly and confusing to the patient.

But Medicare will allow for a knee replacement surgery to be billed as an inpatient if the physicians and the hospital can document extenuating circumstances why that particular patient needs to be an inpatient (in other words, why that patient is expected to spend more than 2 midnights in the hospital). These extenuating circumstances are usually co-morbid medical diseases, like sleep apnea, heart failure, insulin-dependent diabetes, etc. But the catch is that these conditions need to be documented in the patient’s chart before surgery because Medicare rules require the decision about whether an order for inpatient admission to be made before or at the time of surgery. This generally means that the patient has to go to a “pre-admission testing evaluation” by a physician, nurse practitioner, or physician assistant where these medical illnesses can be laid out in a way that justifies the surgery taking place as an inpatient procedure.

Furthermore, the hospital has to employ a “physician advisor” who can then review the chart and confirm that the patient actually meets the requirements for inpatient status. The physician advisor must then document his/her opinion about whether the patient really needed to be an inpatient or not and also document their reasoning why so that the hospital has documentation to submit to Medicare auditors in the event that the patient’s admission is denied by Medicare. Many smaller hospitals cannot afford to have a group of their own physicians who are trained in the nuances of inpatient versus observation status and be on-hand for 24 hour decision-making so they will contract with an external physician advisor company such as EHR (Executive Health Resources) who they will pay to have physicians who can review the patient’s chart and offer a determination about whether or not the patient should be inpatient or observation status.

In the final analysis, Medicare and insurance companies pay less for observation status, the hospital has to add an expensive layer of administrative costs, and the patient is personally responsible for more of the costs. The net effect is more total societal costs to deliver health care but lower costs directly paid by Medicare.

So, does observation status reduce healthcare costs? The sad answer is no. It actually adds administrative costs and transfers those costs back to the patient or to the hospital. 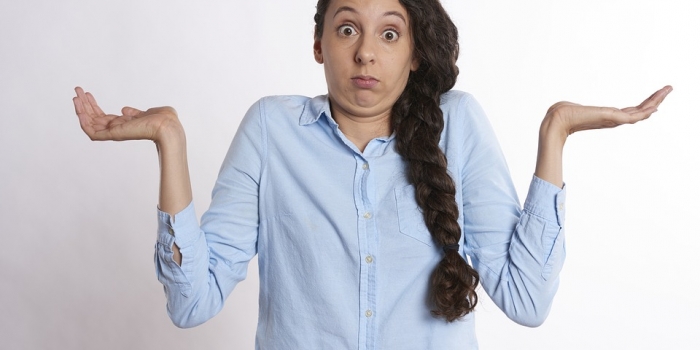 No test in pulmonary medicine is fraught with more confusion and mystery than the cardiopulmonary exercise test, or CPET. This is a test that reports a large number of physiologic... 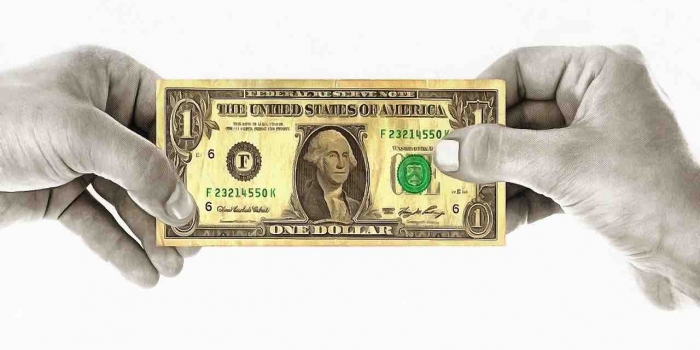 How To Bonus Physicians

You remember when your grandfather used to say to you: "You get what you pay for"? Well, when it comes to paying physicians, he was right. Money is the great...