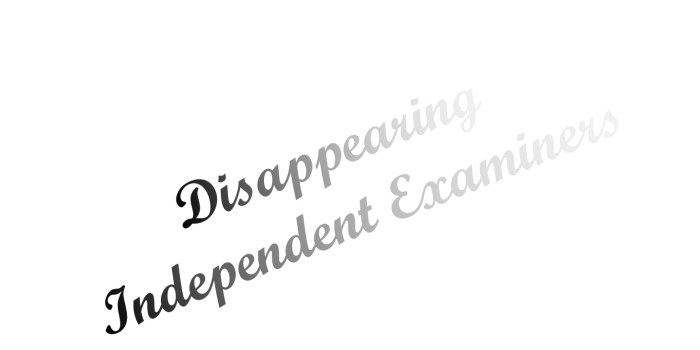 The biggest reason is the internet. 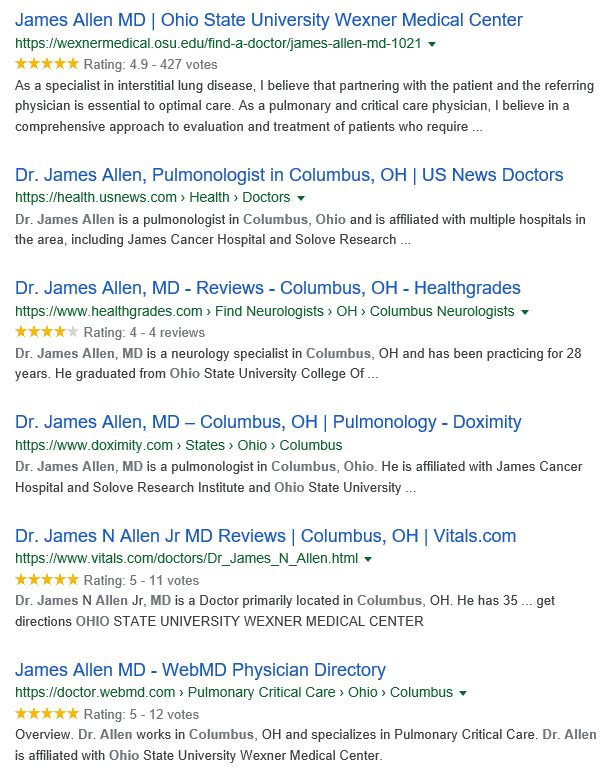 If you get on your favorite search engine and type in the name of just about any physician in the United States, you can pull up all sorts of rating systems – these are equivalent to the Yelp or Tripadvisor of healthcare.

These are notoriously inaccurate. As an example, in “Healthgrades.com” and “vitals.com”, I am listed as a neurologist (my father, James N. Allen, Sr. was a neurologist at Ohio State University but died in 1980). As a pulmonologist, I do not practice any neurology.

Anyone can post a star rating on these websites, including persons who have seen a physician for an independent medical examination. If a physician does an independent medical examination for an insurance company regarding a person who is applying for disability and opines that the person is not disabled, that individual is not going to be very happy. This frequently results in vindictive rating posts.

As a consequence, many independent medical examiners who I know personally as outstanding physicians with impeccable medical judgment have some of the poorest star ratings on the internet. Increasingly, patient satisfaction scores are used by hospitals and medical practices that employ physicians as a measure of quality… and frequently as a basis for salary or bonus determination. Prospective patients searching the internet to pick out a doctor use the ratings to decide which doctor to see (just like they use star ratings to pick out a restaurant to go to for dinner). Additionally, health insurance companies use doctor rating systems in their decision making of which doctors will be included on their insurance plan and what fee rates they negotiate with the doctors.

Last year, I was on Grand Jury duty here in Columbus. Each day, we would review dozens of cases to determine whether the County Prosecutors should proceed with trials for people arrested for crimes. Few citizens would want to be a Grand Jury member if the accused individuals could all post negative comments about their business, restaurant, or medical practice if the accused knew the names of each juror who voted to prosecute them. 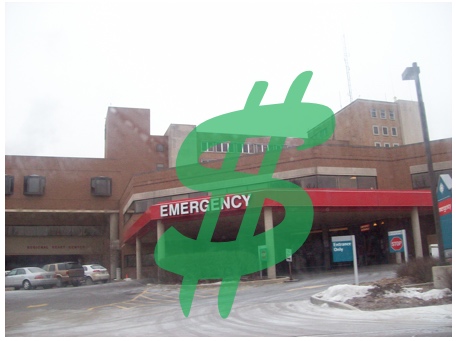 BRAVE New World In the ICU

Glucometers are one of the most common medical devices in use today. They cost about $20 or $30 to buy at the drugstore and every nursing station and doctor's office has...

DAWN To Prevent The Dead

Every day in Ohio, 5 people die of drug overdoses. We see heroin overdoses in or ER every day. The lucky ones are brought in when they are still breathing...