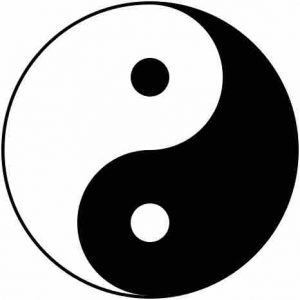 As a medical director (or any kind of leader or supervisor), it is your responsibility to call out physicians who are behaving badly. It is one of the things that medical directors like least about their jobs but if you don’t do it, then you become an enabler of bad behavior.

There are two ways to yell at a physician. First, it can be done at the spur of the moment when you see something, hear something, or someone tells you something that a physician did that breaks a policy, deviates from normal civil behavior, or violates international law. The advantage of this method is that you can invoke discipline as close to the time that the behavior was performed, kind of like yelling at your dog if you catch it peeing on the carpet. The disadvantage is that your temper is usually up pretty high and this can result in your emotional intelligence quotient falling by a couple of branches on the human evolutionary tree to about the level of Australopithecus. This method is highly reflexive and although it can get you the results you need, there can sometimes be significant collateral damage.

One of my former chairmen was a great guy but when he’d get angry, there were these two veins on his forehead just above his nose that would stick out. We all knew that if you were walking down the hall and you saw those two veins walking toward you that you should put your head down, look at your feet, and hurry past as fast as possible, hoping that you were not the subject of the excessive cutaneous venous engorgement.

The second way to yell at a physician is the planned ambush.  This requires forethought and careful rehearsal of what you are going to say. The advantage is that your temper has usually cooled and your emotional intelligence quotient is back in the usual Homo sapiens range. The disadvantage is that the longer you wait after the bad behavior, the less effective your yelling will be, a lot like yelling at your dog on Thursday for peeing on the carpet on the previous Monday.

Regardless of which method of yelling you do, yelling at a physician will suck the joy out of your day so it is important to have emotional balance. That is where the yin and yang comes in. Whenever you yell at a physician, you have to find someone else to pay a compliment of equal intensity to. If you are standing at a nursing station and hear a physician loudly complaining about the quality of the donuts in the physician lounge and have to tell him or her to knock it off, then you have to go find another physician to thank for coming into the hospital in the middle of the night to operate on the patient with a perforated bowel. There are a lot of ways to pay compliments and in order of effectiveness:

Disciplining a physician is almost always going to leave you feeling bad. So it is important to find something to make you feel good to maintain your personal psychic symmetry. Furthermore, if everyone knows you for your responses to physician badness, they will never know you for promoting physician goodness. 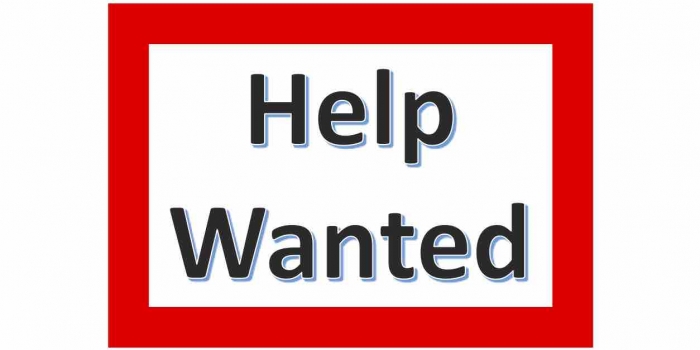 It is a vexing question that most hospitals and medical practices face eventually: when you have an expected or unexpected physician vacancy, do you bring in a temporary substitute? Locum... 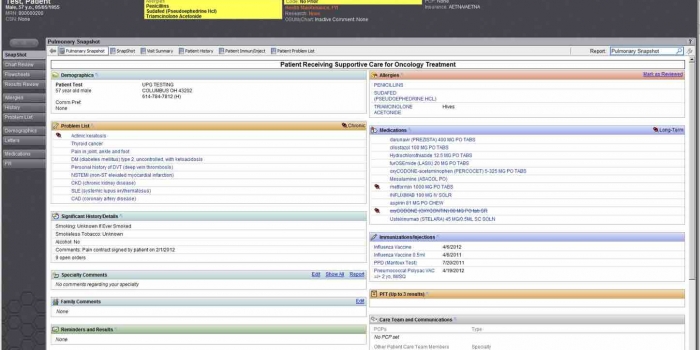 Why You Don’t Really Hate Your Electronic Medical Record

The electronic medical record was created to make it easier to practice medicine. But the unintended consequence of the EMR was that it made it easier for regulatory agencies to... 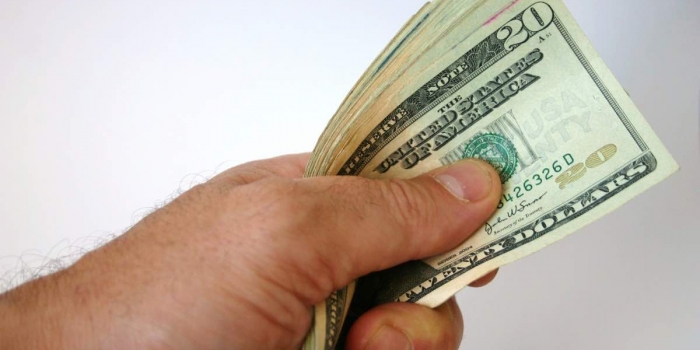