Let me preface this post by saying that my advice to any medical student when choosing a specialty is to follow their passion and not the dollars. That having been said, money ultimately does make a difference. So what is the return on investment per year of residency?

Let’s start with medical student debt. No matter how altruistic a medical student is on day one of medical school, by the end of the fourth year, debt pressures can significantly influence career choices. The Association of American Colleges estimates that the average medical student debt is $172,751 for students graduating from public medical schools and $193,483 for graduates of private medical schools. With the median first year resident salary being about $52,000 with an increase of about $2,000 per year for subsequent residency years, physicians starting their careers following residency can face a huge debt burden. Many student loans will require relatively small monthly payments during residency but as soon as residency is completed, the monthly payments can skyrocket to as much as a mortgage payment.

A different way of looking at residency choices is the salary return on investment based on the number of years of residency. In other words, the best return on investment would be a specialty that has the highest salary per year of required residency training. Sure, there are a lot of potential criticisms of this method of analyzing the economics of post-graduate medical training but it is interesting, nevertheless.

The first challenge in this analysis is to pick a physician compensation report. There are reports put out by the MGMA, the AAMC, Medscape, Merritt Hawkins, and the AMGA, just to name a few. The data from each one is a little different. For example, the MGMA report mainly samples large physician group practices whereas the AAMC report is for academic physicians. Th AMGA is comprised of medical group practices and health systems. The Medscape report relies on self-reported individual physician surveys and may be subject to reporter bias. Reports based on first year salaries can be affected by relatively small numbers of physicians sampled. The bottom line is that there is no perfect compensation survey that fits all physicians. The Medscape Physician Compensation Report 2015 is based on surveys submitted by 19,657 physicians between December 2014 – March 2015 and is freely available on the internet. The American Medical Group Association (AMGA) is an organization for medical group practices and has 125,000 physician members. The AMGA Compensation Report 2015 is based on surveys received to member medical groups and health systems. The Merritt Hawkins Physician Compensation report is based on hospital and group practice offers to newly recruited physicians and primarily reflects entry-level salaries.

In the table in the PDF link below, the average compensation reported by Medscape is listed along with the number of years of residency for each specialty. I have counted years of fellowship as years of residency for simplicity. By dividing the average salary by the number of years of residency, you can come up with the average salary per year of residency training. If you think of think of residency as a career investment, then this number gives you an idea of the return on your residency time investment. Some of these numbers have to be viewed with caution, however. For example, unlike the MGMA and AAMC reports, Medscape lumps all cardiologists into a single category of cardiology so this may include not only general cardiologists but also interventional and electrophysiology cardiologists who have longer fellowships and make a higher salary. There is no separate category for outpatient general internal medicine and hospitalist medicine in the Medscape survey so presumably the category of “internal medicine” includes both even though they have very different salaries.

The AMGA physician compensation report gives fairly similar results as Medscape but does give results for some specialties not included in the Medscape survey:

The Merritt Hawkins report shows slightly different results, mainly what to expect in the first year after residency. It has a smaller “n-value” for each specialty so this may affect its accuracy compared to other reports:

The MGMA report is for starting salaries in the first year post-residency in larger medical groups. Like the Merritt Hawkins survey, the results for any given specialty represent a small number of physicians and my not be as reflective of true numbers as other reports:

If you combine these three reports, the three highest return on investment specialties for all 4 surveys are emergency medicine, dermatology, and orthopedic surgery. Anesthesiology makes the highest return on investment list in 3 of the surveys and neurosurgery makes the list on 1 survey (however neurosurgery was only included as a specialty in two of the four surveys).

However, in the Merritt Hawkins survey, the four specialties giving the lowest return on investment are non-invasive cardiology, radiology, psychiatry, and hematology/oncology. Although this could just be a result of small numbers of physicians sampled in the Merritt Hawkins survey as opposed to the other surveys, it is also possible that these four specialities are becoming saturated with a supply of physicians beginning to exceed the supply.

No one would advise a medical student to choose a specialty purely based on this analysis. The good news is that all physicians make a high income relative to other professions and so the decision should be more about what you enjoy doing rather about a pure financial return on investment. There are also quality of life issues to consider, for example, an emergency medicine physician has to be willing to work a lot of evening and night shifts since that is when emergency rooms get busy.

For myself, I started off my career as a pulmonary and critical care physician, one of the specialties with the lowest return on investment. Even if I had read this blog post 30 years ago, I still would have gone into pulmonary/critical care since that is where my passion lies. 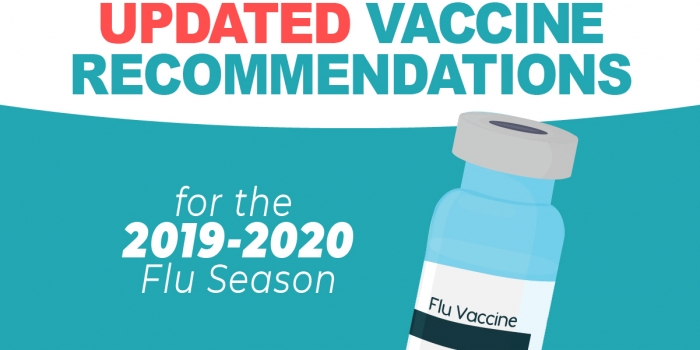 Predicting The Next Influenza Season

Last month, in August 2019, we have our first influenza case in our hospital. The patient recently returned from an international gathering so it is likely that he acquired the... 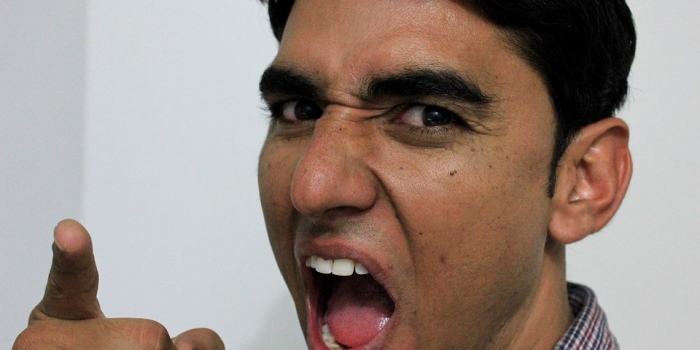 Controlling The Epidemic Of Outrage

Outrage is one of those human emotions that when used sparingly is useful to separate the most egregious violations of social norms from the constant background of minor social violations....

In 1996, the American Pain Society introduced the concept of "pain as the 5th vital sign" in order to increase awareness of insufficiently treated pain. As a consequence, in 2001,...