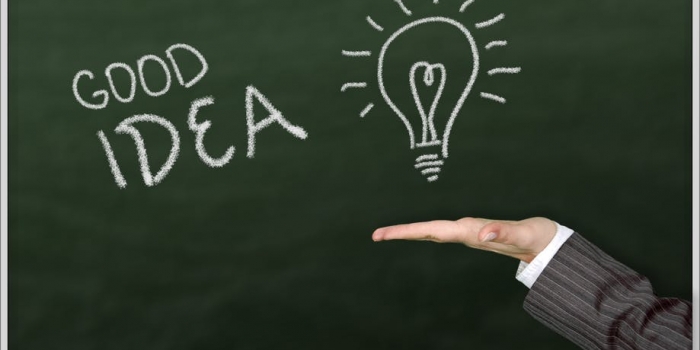 Anyone who has ever sat in a committee tasked with fixing a hospital quality issue knows that there are only three solutions that the committee can choose from. You can write a policy which will sit on a little known and even less used webpage on the hospital’s website. You can create a CBL, or Computer-Based Learning module, that are annual educational exercises for the hospital staff that are looked forward to with as much anticipation as a colonoscopy. Or, you can create a SmartPhrase to be used by the staff  in electronic medical record progress notes that will never be used but will allow the committee to win the congratulations of the hospital administration who have no idea what a SmartPhrase is but it sounds really important.

Here is how it works. One of the hospitalists submits an incident report to the hospital’s anonymous quality reporting website because the coffee pot in the physician’s lounge was left on for 3 hours resulting in coffee that tasted like burnt pencil shavings. A member of the quality department pulls up Center for Disease Control’s website and notes that there has been a recent CDC advisory that there has been an epidemic of bad coffee in physician lounges in hospitals all throughout the country. As a result, surgeons and anesthesiologists nationwide have stopped drinking hospital coffee with the result of pandemic caffeine-deficiency headaches. Your quality staff then pull up The Joint Commission Standards and learn that according to standard 7.5.B19.#!&.4, coffee pots in physician lounges should be maintained in a temperature range of 91 – 96 degree Centigrade and coffee should always be disposed of within 84 minutes of being brewed. The hospital is in its window for its quadrennial unannounced site survey by The Joint Commission and the word on the street is that this year, the site surveyors are carrying thermometers to measure the temperature of coffee in physician lounges. Recently, a hospital in Cleveland lost its accreditation and was dropped from Medicare because a surveyor found 92 minute-old coffee in a nursing station breakroom.

The hospital’s legal staff determines that bad coffee qualifies as a sentinel event and assembles a multidisciplinary committee to provide a solution to the problem to the hospital administration within 14 business days. The committee meets 3 times and determines that the event is egregious enough that it warrants the highest response possible, the so-called triple response, consisting not only of a new policy, but also a CBL and a new SmartPhrase. The committee provides the following recommendation to the Medical Staff Administrative Committee:

The hospital administration gleefully accepted the committee’s recommendation and thus another pressing quality issue was resolved.

The sad reality is that hospitals often use the convenience of a new policy, a CBL, or a SmartPhrase in order to “solve” a quality issue. What most quality issues really require is improved communication among staff and a change in the culture of the staff. But creating a policy, CBL, or SmartPhrase is simple and lends themselves to easy documentation and audit. Changing culture and communication is hard and difficult to quantifiably document or audit. 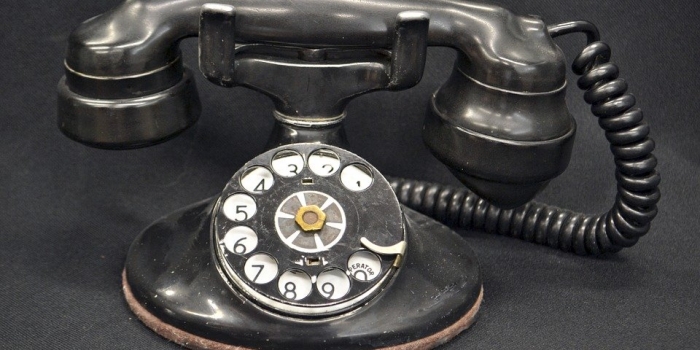 Should Doctors Bill For Phone Calls?

Beginning in January 2019, the Centers for Medicare and Medicaid Services (CMS) rolled out G2012 - a new CPT code for "Brief communication technology-based service (virtual check-in)". This code can... 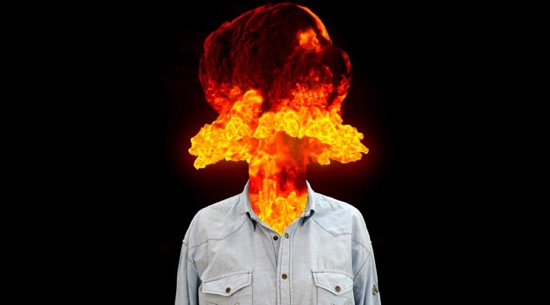 Insurance denials and insurance prior authorizations are the bane of existence for any physician who practices in an outpatient setting. The are at best an annoyance but last Friday, I... 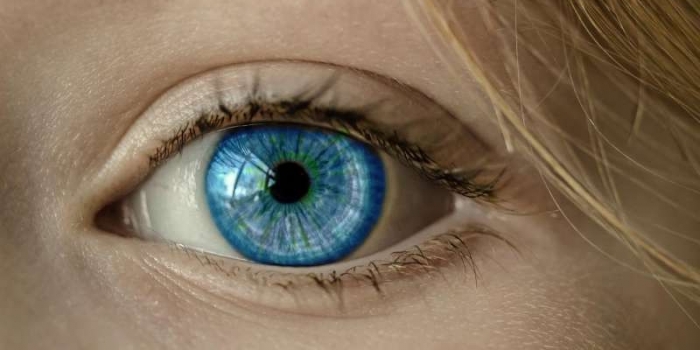 When It Comes To Opioid Overdose, Be A Pupil Of The Pupils

Last week in Kearney, Nebraska, the state patrol seized 120 pounds of fentanyl during a routine traffic stop. Let me put that in perspective. I use fentanyl to sedate patients...