Some surgical procedures require a patient to be in what is called “inpatient status” or else Medicare will not pay for the surgery. These are so-called Medicare inpatient only procedures. But Medicare specifies that many other surgeries can only be done as an outpatient, unless there are extenuating circumstances. In my last post, I discussed how surgeries done as an outpatient or “observation status” result in the cost of hospitalization being transferred to the patient rather than being paid for by Medicare or insurance companies. The differences are summarized in the table below:

From this table, you can see that Medicare (or the commercial insurance company) is highly motivated to have patients classified as being in outpatient or observation status since Medicare will not have to cover as much of the cost of hospitalization. Instead, either the patient has to cover the rest of the costs or the hospital just does not get paid for those costs. For surgical procedures such as a knee replacement, this has enormous implications for the patient: first, the patient is going to have a huge out of pocket cost and second, the patient is not able to go to a nursing facility for rehabilitation after the surgery. Knee replacement surgery was considered an inpatient surgical procedure in the past but now, it is considered an outpatient procedure unless there are other conditions that would require it to be done as an inpatient. 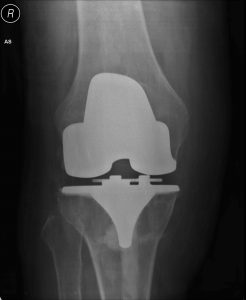 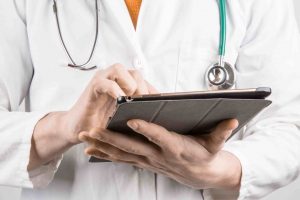 The pre-admission testing evaluation is typically done by an internist or anesthesiologist. Increasingly, nurse practitioners or physician assistants are employed in this setting, generally with back-up by a physician. Patients are sent to the pre-admission testing area after the decision to perform a surgery (such as a knee replacement) so that all of the patient’s medical conditions can be identified and post-operative complications can be anticipated. Some medical problems will be determined to be “optimized” and not pose a barrier to doing surgery, other medical problems will be determined to require subspecialty consultation for optimization before surgery, and other medical problems may be determined to be dangerous enough that surgery cannot be safely performed. This preoperative medical evaluation is beneficial to the surgeon who is often not trained or as experienced in the management of complex chronic medical conditions and is beneficial to the patient by making their care safer. During the pre-admission testing process, medical conditions may be identified that would make performing the surgery as an outpatient unsafe and documenting these co-morbid conditions can justify doing the surgery as an inpatient. Some of the more important to identify include: 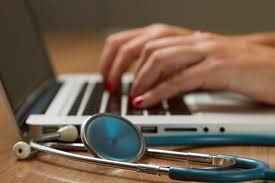 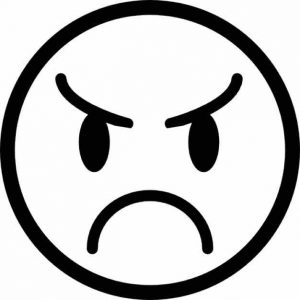 The strategy to avoid all of this unhappiness is to appropriately designate those patients as being inpatient who justifiably should have their surgery performed as an inpatient. Although this adds additional layers of administrative cost and additional pre-operative consultation visits, it can be worth it to the patient, the surgeon, and the hospital.