The Ohio State University has new Dean of the College of Medicine, Dr. Craig Kent. We are very excited to have someone as esteemed to lead our college. But the occasion has caused me to look back on the medical school leaders at our university over my own career. I have had 8 deans or interim deans in the past 36 years since starting medical school. Each time there was a change, it seemed like it might be the end of the world as I knew it. But deans have a relatively short half-life as it turns out.

Department chairs have a slightly shorter tenure. Their average time on the job was 5.7 years for a full chair and 1.3 years for an interim chair. At Ohio State, we’ve definitely been the exception: in the 32 years since I started residency, I’ve only had 2 chairmen (and one interim for a brief few months). The first, Dr. Ernie Mazzaferri, was on the job for 15 years and the second, Dr. Mike Grever, is now going on 17 years.

To put that in comparison, the average duration of office for the 44 U.S. president is 5.1 years.

One of the reasons that deans and department chairs hold their jobs for a relatively short time is that we hire them based on their past scholarly performance but then we fire them based on their business performance. Large numbers of grants and publications can make a search committee swoon but if it turns out that the new dean or chair can’t read a profit and loss statement or has no concept of strategic planning in a competitive clinical market, then he or she is not going to keep their job very long.

One of the perpetual challenges that we have in academic medicine is that when you distill what we do, we basically have 3 missions: research, teaching, and clinical care. For tenure, research is king – historically, a medical faculty member could not get promoted simply by being the best teacher or the best clinician – they had to write about teaching and write about clinical medicine. But regardless, given their 3-part mission, colleges of medicine that are doing well with 1 of those 3 missions always look to hire a new dean or chair who has the promise of elevating one of the other 2 missions. If your college of medicine is doing great as a teaching institution, you don’t hire your next leader to elevate your already thriving educational mission, you hire the leader who you think can elevate your lagging research or clinical mission. If the college of medicine is not careful, this can result in perpetually changing sense of institutional self-identity and priorities.

I’ve heard some chairs lament that their job is no longer fun because of a perceived shift from the job being one of promoting scholarship to being one of running a business. And it is true that colleges of medicine and departments of medicine rely more and more on clinicians and the clinical income that they generate in order to fund the colleges’ operations. But I think that as we have changed how we define success for a dean or department chair over the years that we have simply changed the job requirements for a dean or department chair. 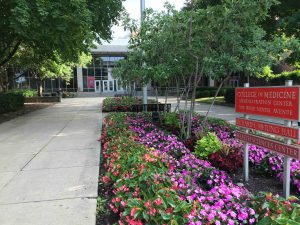 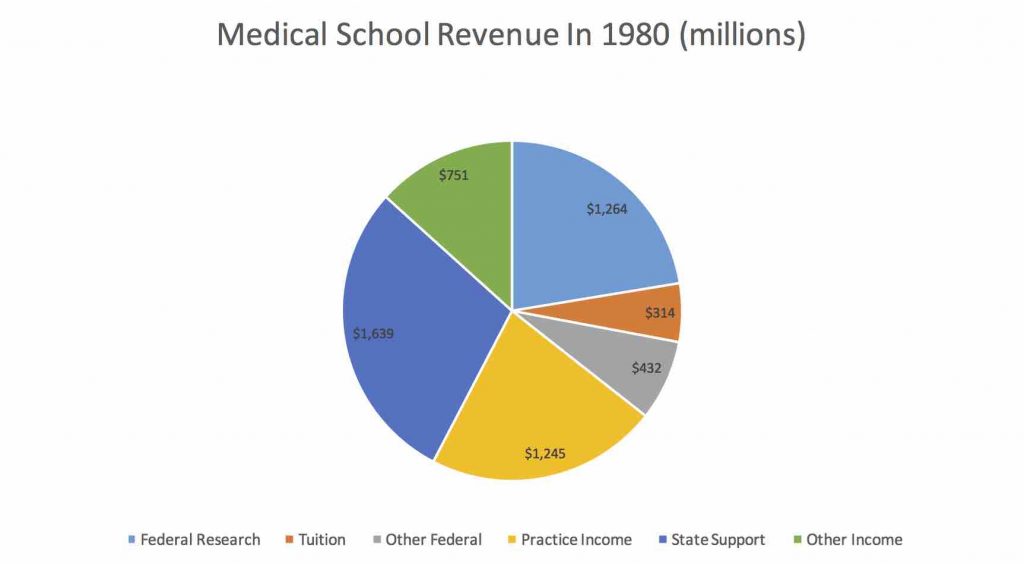 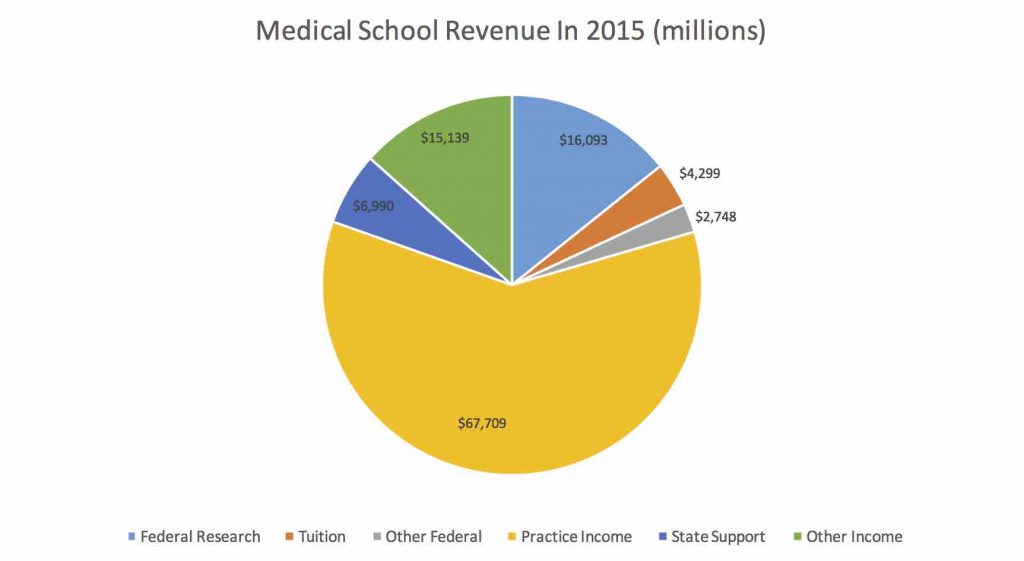