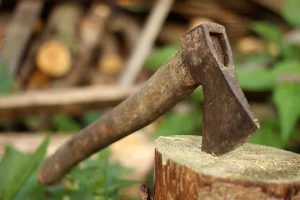 After the elections of 2016, the Affordable Care Act (aka, Obamacare), will no longer exist as it is today. Many politicians have vowed to repeal it immediately. Repeal would be pretty complicated but dismantling would be considerably easier. So what’s on the chopping block?

First, the ability to keep children on their parent’s health insurance until age 26. When the Affordable Care Act was passed in 2010, the country was still in the depths of a recession and children straight out of high school or college had a difficult time finding jobs and if they did find one, those jobs had relatively meager benefits such as health insurance. So 6 years ago, this feature of the Affordable Care Act was widely praised. But in 2016, the economy is much better (despite what aspiring politicians running for office in the past 6 months have told us). 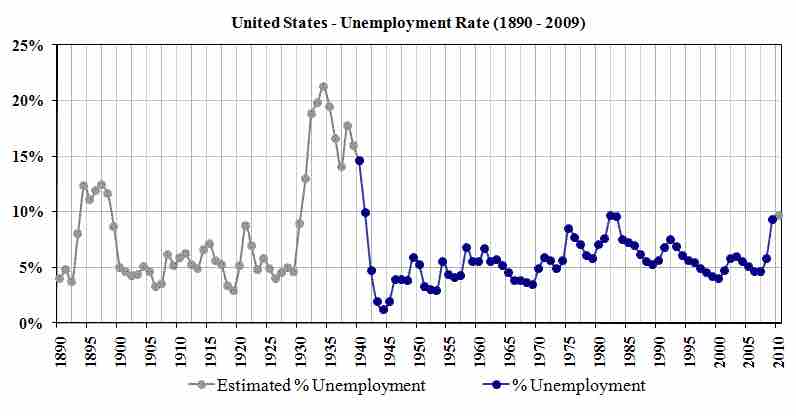 The U.S. unemployment rate hit 10% in 2010, the highest it had been in more than 25 years and young adults between the age of 18 and 26 were the hardest affected so it made sense to create access to health insurance for them at that time. Last month, the unemployment rate was only 4.7% which is nearly the lowest that it has been for the past 45 years. Young adults are no longer living at home with their parents, they are living on their own with jobs that have richer benefits, including health insurance. So now, it is not as necessary to keep young adults on their parents health insurance plans.

On the other hand, this is a pretty low-cost part of the Affordable Care Act. Adults in this age range have relatively few health care costs on average – they don’t require much health screening, they haven’t lived long enough to get too many diseases, and they don’t take many medications.

Third, the individual mandate. This is one of the most contentious parts of the Affordable Care Act, namely, that all persons had to buy health insurance, whether they wanted to or not. This went against the core of Americans’ sense of self-determination and freedom from government interference with their choices. The problem is, that you can’t have the pre-existing condition clause without the individual mandate. So if you get rid of the individual mandate, then you have to get rid of the pre-existing condition clause. Otherwise, no one in their right mind would buy health insurance until they got sick – why buy it if you’re healthy and just throwing your money away? It would be like waiting to buy life insurance on your spouse until after he or she was dead. The problem is that if everyone waits to buy health insurance until they have an illness or an accident, then the cost of that health insurance would skyrocket and likely exceed the overall health care costs of people over 85 of $32,000 per year (in the graph above).

Fourth, Medicaid expansion. This part of the Affordable Care Act is almost as disliked as the individual mandate. Many states opted out of Medicaid expansion because of their state legislatures hatred of what was perceived as an expansion of entitlements. The good news is that with the economy improving so much since 2010 and the unemployment rate falling by more than 50%, there presumably won’t be as many people on Medicaid as there were in 2010. But the bad news is that in any society, there will always be people who are poor and like it or not, those people get sick. Before the Affordable Care Act, about 12% of patients in our hospital were uninsured, which basically meant that they couldn’t pay anything. But we as hospitals and physicians are required by law to take care of those patients which means the doctors’  time, the nurses’ time, the lab tests, the hospital food, the x-ray tests, the operating room time, and the medications all had to be provided for free. Can you imagine running a restaurant where you were required by law to feed 12% of your customers for free? Or maybe a car shop where you were required to provide free car parts and service for 1 out of every 8 people who come to your shop? You’d go out of business in 3 weeks. The reason that hospitals didn’t go out of business before the Affordable Care Act was the DSH (disproportionate share hospital) funds that provided hospitals Federal funds if they provided a lot of free care to the uninsured poor. The problem is that the DSH funds were reduced as Medicaid expansion took place as part of the Affordable Care Act and unless those funds are re-instated, then hospitals with a lot of uninsured/poor patients stand to go out of business (and then the uninsured poor will just go to another hospital that hasn’t gone out of business yet).

Fifth, the contraceptive mandate. Oh boy, did this one fuel anger. Religious organizations, that are historically on the side of more liberal social justice issues, were burning at the thought of having to pay for birth control pills when church doctrine opposes birth control. But here’s the thing: birth control pills are not terribly expensive, about $15 per month or $180 per year. On the other hand, the cost of a pregnancy (including pre-natal care, delivery, and post-natal care) is about $8,800, that is fifty times more expensive than a year’s worth of birth control (and that doesn’t even include the cost of maternity leave). Many of the same groups who don’t want to pay for their employees’ birth control pills also want to make abortion illegal. My own opinion is that, with the exception of rape, mother’s health, and minors, most abortions are a symptom of inadequate access to birth control and inadequate education about birth control. So if you really want to reduce abortions, then increase access to birth control. And if you really want to save money and reduce abortions, then make IUDs accessible – they cost about $800 all told and last for 12 years plus they are more effective than birth control pills. If you depreciate the cost over 12 years, it works out to about $65 a year. So, the reason to get rid of the contraceptive mandate would have to be a moral one because from an economic standpoint, it would make absolutely no sense.

I have absolutely no idea about what is going to happen with heath care legislation over the next 4 years but we can be sure that something is going to happen. Currently, even with the Affordable Care Act, the United States has more uninsured citizens than just about every other industrialized country, we pay more for health care per person than any other country, and by most metrics, we have lower quality of health care than the majority of industrialized countries. Whatever we do in the next 4 years, I hope it is done with the goal to reduce our health costs and improve our health quality and not just to seek revenge on those that created and passed the Affordable Care Act.