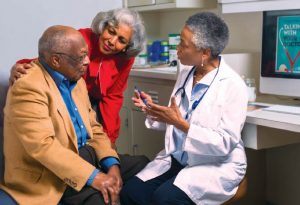 I was reading over the 2016 Medscape Physician Compensation Report and was struck by some of the results. Every year, Medscape does a survey of physicians about their income, job satisfaction, demographics, etc. Last year, 19,200 physicians, responded to the survey and it unveiled some curious results.

Perhaps not surprisingly, the 6 specialties with the highest incomes were:

Equally unsurprisingly, the 6 specialists with the lowest incomes were:

The real surprise came in the responses to the question “Would you choose to go into medicine again?”. The physicians in specialties that were most likely to respond that if they could do it all over again, they’d still go into medicine as a career were:

The the physicians in specialties that were least likely to go into medicine again if they had to do it all over again were:

I’ve been thinking about this and came up with a few possible explanations. First, it could be that the highest paid specialties are the most grueling and stressful leading to greater burn-out. Second, there could be career selection bias if medical students choose specialties based on projected income rather than what they are passionate about. Third, it could be that having more money makes you lament the fact that you don’t have very much time to enjoy it. 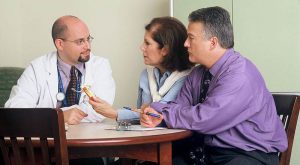 However, I’d like to think that there is a fourth explanation. The physicians who were most likely to say that they would choose medicine again were in specialties where there is temporal continuity of the doctor-patient relationship. By that I mean that those physicians tend to have patients that they take care of for years and even decades and develop long-standing bonds with those patients.

In my pulmonary practice, I have patients that I have managed their asthma for 25 years. Patients that I’ve seen regularly since placing airway stents 20 years ago. Patients who are the children of my patients from years past. These are people who when I look at the next day’s office schedule, I look forward to seeing them again. Over time, you become vested in a patient’s health, in their life, and in their family. It is one of the great satisfiers in medical practice. 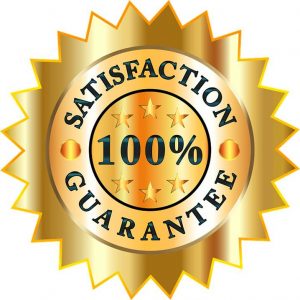 In recent years, we have been under increased pressure to increase productivity. I’ve often been asked by business leaders to increase my new-to-return patient ratio by seeing more new patients and transferring return patients to advanced practice providers to see to see for follow-up visits. From a short-term revenue standpoint, this makes total sense, because those new patient visits pay better and have a lot of down-stream revenue to the health system. But in the long-term, it is the return patient visits that create the bonds that make physicians say, “If I had to do it all over again, I would”.

For doctors, money can’t buy you job satisfaction but maybe the doctor-patient relationship can.