Last Saturday, I was rounding in the ICU. A patient had been admitted overnight and his wife had told the nurse that she wanted me to call her that day. She had a pretty evil reputation – she would not permit one of the nephrology fellows to go into his room and had berated all of the doctors and nurses who had seen him. She was angry all of the time and thought everyone in the hospital was an idiot. He had initially come to the emergency department at the other hospital in our medical system but there were no ICU beds there so he was transferred to our ICU. Given his wife’s attitude, I suspect that there were a lot of physicians at the other hospital who were happy he was being admitted elsewhere. This was my first time taking care of him and I had never spoken with his wife before. 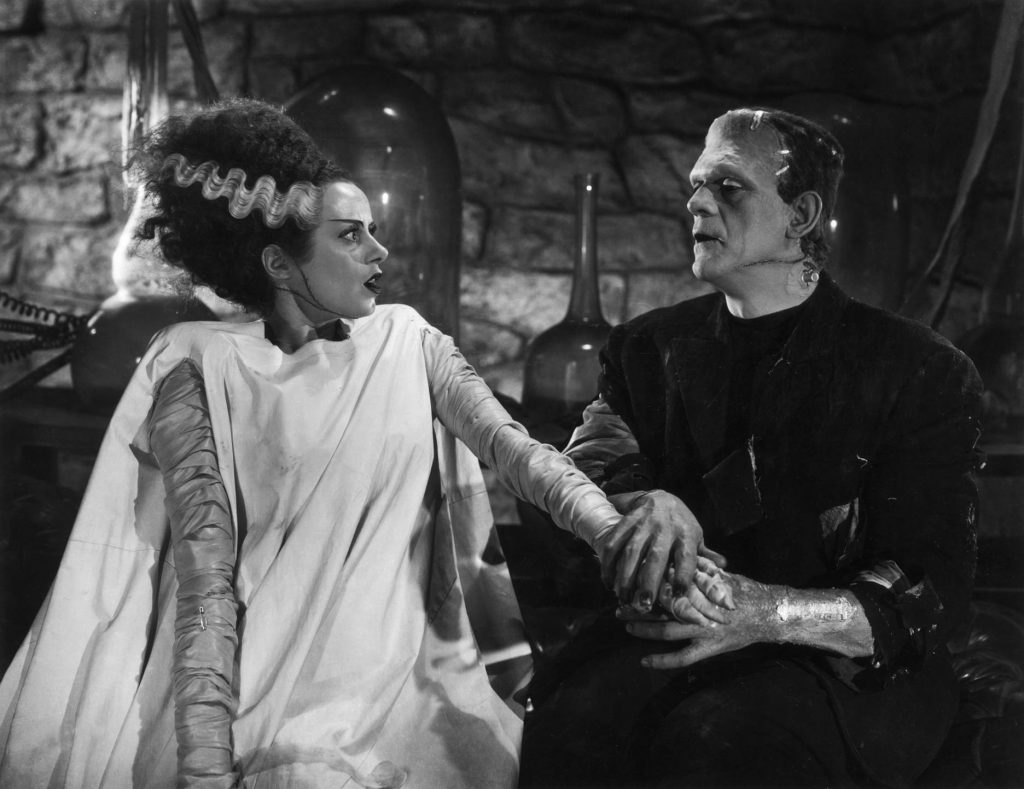 Medically, he was a disaster. He had end-stage kidney disease and was on permanent dialysis. He had advanced cirrhosis from years of drinking and frequently developed hepatic encephalopathy from the build up of toxins in his bloodstream because his liver couldn’t clear them. He had congestive heart failure which, combined with his liver and kidney failure, made keeping his fluid balance in check difficult, particularly because he would not comply with his sodium and fluid restrictions. He had severe emphysema and was on 5 liters of home oxygen around the clock. Despite that, he continued to smoke and the combination of a burning cigarette plus high flow oxygen had resulted in a flame that had recently caused burns to his nose and sinuses. Looking at him in the ICU, he was morbidly obese with yellow eyes and skin that peeling off. If you opened a textbook of internal medicine, he had something from every chapter.

He and his wife were a hard-scrapple couple who lived in a rural Appalachian area of southern Ohio. Life had not been kind to either of them and so they weren’t kind to anyone else. Because of his medical problems, it was uncommon for him to stay out of the hospital for more than a month or two at a time. When he was in the hospital, he had two states of mind: either comatose from hepatic encephalopathy or mean as a snake. His wife only had one state of mind: she was always mean as a snake all. 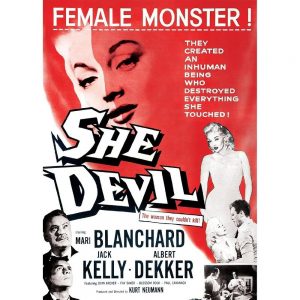 So, when I walked into the ICU and the nurse told me that the wife was expecting a call from “the head doctor”, the nurse looked at me with pity. The hospitalist in the ICU also told me that the wife was angry about his respiratory status and wanted a call from the pulmonologist that day. I figured there was no way I was going to get out of the phone call since I was both the pulmonologist and “the head doctor” that Saturday. The pulmonary fellow told me to be prepared to be chewed out.

The fellow presented the patient’s case to me and then we examined him together. A little later on, we made multidisciplinary rounds in the ICU and discussed him further. But given the complexity of his illnesses and the frequency of his hospitalizations, I figured I needed to read up on his case in more detail so I went through the electronic medical record and looked over his pulmonary function tests from 5 years ago and his sleep study from 3 years ago. I reviewed his labs, x-ray & CT images, and his cardiac imaging studies. After about 15 minutes, I felt like I knew his story pretty well and so I called her. 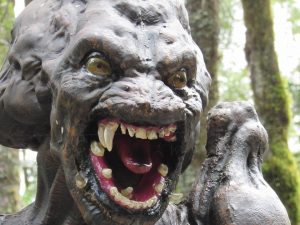 When she answered the phone, she had a voice that had been worn to gravel by thousands of packs of cigarettes over the decades. She had one of those wary, Appalachian accents that conjure up images of a mobile home permanently parked off a dirt road deep in hills close to the Ohio River. I quickly introduced myself and then before she had a chance to say anything, I told her this was my first time seeing him and that I had gone through his chart but I had some questions about his medical history that maybe should could help me with. I think I caught her off-guard and so she just said, “OK, go ahead”. So, while I was looking at his sleep study, I said I was a little confused because when I was watching him sleep, his oxygen level dropped but he didn’t appear to have apnea. I asked her whether he had ever had a sleep study to investigate it and she told me that “yes, he had a sleep study a few years ago and was told he needed oxygen but didn’t need CPAP”. Then I told her that in looking at his chest CT, I thought he might have some emphysema and asked her whether he has COPD – I was staring at his previous pulmonary function tests, so I already knew the answer as she started to say, “yes, we found out 5 years ago that he has COPD”.
I asked her a few more questions that I already knew the answers to. Before she could interject any comments, I asked her if she was in the medical profession because she seemed to understand his illness so well – she said: “well, no, but I’ve had to learn a lot to take care of my husband over the years” – I already knew that she worked at night as a custodian in Athens, Ohio. I told her that I was amazed that he had been able to stay out of the hospital for 3 months straight and asked her how in the world she had managed to do such a good job of taking care of him. She then started telling me with pride how she had set up friends and family to stay with him while she worked and when she wasn’t at work, she was pretty much a full-time caregiver. She would leave detailed care instructions for whoever was there when she was at work. I told her I didn’t know how she had done it and that she must not ever get any sleep.

About that time, she started weeping and told me that she was exhausted and trying to do as good of a job as she could but was overwhelmed by how sick he was and how he wasn’t the man that she knew in the past. She was frustrated because he wouldn’t take his medications like he was supposed to, he would drink more fluids that she wanted him to, and he continued to smoke. They were poor and couldn’t afford home health.

I told her what our plans were for taking care of his respiratory failure, that we were going to give him 4 hours on and 4 hours off of non-invasive ventilation. I told her that we wanted to get him back on his usual oral hepatic encephalopathy medicines but he was too confused to swallow so we were giving him what we could rectally and that his mental status seemed to be improving so we were hoping he could take oral medications the next day. By then, she had forgotten that she was supposed to be angry that he was in our ICU rather than the other hospital’s ICU, angry that none of the doctors knew how to take care of him, and angry that he wasn’t getting better as fast as she thought that he should. I told her that it was really nice speaking with her and she had been really helpful providing me with his history. I told her she should stay home and rest up that he was stable and we’d call her if his condition changed. She thanked me for talking with her and hung up.

When I looked up, the hospitalist, pulmonary fellow, and nurse were all sitting around behind me, spectators to what they had thought was going to be a thrashing of  “the head doctor”. They had been eavesdropping on me and so I told them that she had started crying about halfway into the conversation. The hospitalist shook his head, smiled, and said “I hate you”. Then he walked away, still shaking his head and chuckling.