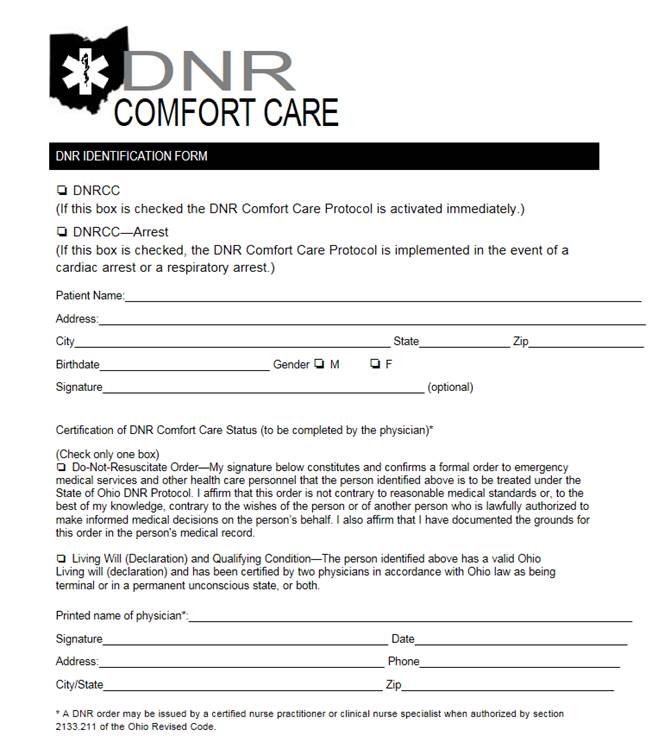 Hospitals don’t want patients to die in the hospital. On the surface, this seems like a good thing. However, patients do get ill and eventually, every patient (and everybody else) will die somewhere. Hospitals are incentivized to have patients die anywhere except in the hospital, even if the hospital is the best place for them to die.

Hospitals are judged by their mortality index – that is the number of deaths adjusted for the severity of the patients’ illnesses. You can see your local hospital’s mortality data for 5 different medical conditions on the Medicare Hospital Compare website. Overall, the mortality rate for these conditions nationwide is:

One strategy that our medical center has used in the past, and that many hospitals use, is to lease a few rooms in the hospital to a separate hospice organization. In this situation, the patient is discharged from the hospital and moved down the hall to the hospice room where they are admitted to the separate hospice organization. The nurses and staff are employed by the hospice and not by the host hospital. The advantage to the patient is that these patients can be cared for by hospice professionals without having to leave the building. The advantage to the hospital is that when the patients die, it doesn’t count against the hospital’s mortality rate. The disadvantage is that the hospice needs to have a minimum number of beds to be financially viable – usually 4 beds is the minimum number. Many hospitals are not able to provide enough patients to continuously fill 4 beds.

Once a patient is identified as having impending death and are in a DNR-CC status, they are frequently transferred to a hospice facility. We are fortunate in Columbus to have great options for this and they really do a good job. However, patients need to be able to make the trip in an ambulance from the hospital to the hospice several miles away and sometimes that ambulance ride can be an uncomfortable part of that patient’s last few days of life. In the past, I have had patients die in the ambulance when getting transported to hospice units in other cities and this is something we all want to avoid. This is also a particular challenge for those patients in the ICU who are on mechanical ventilators who will be having life support withdrawn – often they don’t survive long enough after being extubated to get to a free-standing hospice. Occasionally, free-standing hospice facilities will accept patient who are on a ventilator with the intention of terminally extubating them shortly after arrival.

Keep The Patient In Observation Status

I discussed this in more detail a previous post. When the admitting doctor anticipates that a patient will be in the hospital for “less than 2 midnights”, Medicare requires us to put the patient in observation status rather than admit them to the hospital. When a patient is in observation status, the patient is considered to be an outpatient rather than an inpatient. Therefore, if the patient dies, they die as an outpatient rather than as an inpatient and the death does not count against the hospital’s mortality rate. This comes up a lot in patients who are admitted after having a cardiac arrest or a drug overdose and we anticipate that they will be pronounced dead within the next 1-2 days. The downside of this strategy is that, as an outpatient, patients in observation status are responsible for a sizable co-pay for their hospital charges and they are responsible for all of their medication charges. These charges can be very high, particularly for a patient who spends a day or two in the high-cost ICU with very expensive intravenous medications.

Transfer The Patient To Another Hospital

Although we do not use this strategy at our hospital, we are on the receiving end of a lot of these patients. Often it is because a smaller hospital may lack anyone credentialed to do a brain death exam or they do not have a full-service ICU. However, we do get patients transferred to our hospital from the emergency departments of other hospitals because the physician at that hospital doesn’t think there is anything they can do for that patient and doesn’t want his/her mortality rate affected by someone who inevitably is going to die. We always accept these patients because you just can’t be sure of the patient’s condition until you can actually see and examine the patient. However, it can be frustrating when we get a patient in transfer and the first thing the family says is that “grandma has a living will and said she never wanted to be on life support in the first place” and we end up doing a terminal extubation in the first hour of admission.

Select Specialty Hospital is a long-term acute care hospital organization that leases a floor of our hospital. They specialize in patient requiring long-term hospitalization, for example, those on a mechanical ventilator needing a few weeks to wean from the ventilator. Often times, we have patients in the ICU who have catastrophic illnesses: massive stroke, permanent coma, end-stage dementia. These patients can’t breath on their own and can’t feed themselves. Sometimes, they will have an advance directive stating that they do not want to be kept alive on life support and sometimes their family will make that decision – in which case, we do terminal extubation and provide comfort care. However, sometimes they don’t have a living will and the family wants “everything done” or there is no family to make end-of-life decisions. In that situation, we place a tracheostomy tube, a percutaneous endoscopic gastrostomy tube (PEG or “feeding tube”), and transfer the patient to a long-term acute care hospital, like Select. In some situations, patients get the trach and PEG because the doctors are unwilling to acknowledge that the patient has no realistic hope of meaningful recovery – this is especially true in pediatric ICUs where newborns and children with severe brain damage and no hope of ever breathing on their own, feeding themselves, or having any form of conscious thought end up on permanent life support. Many times, ICU physicians will consider TPS as a “great save” since the patient didn’t die in the ICU but in reality, we didn’t make the patient live longer, we just made them die longer.

Obviously, a lot of this is just plain silly. Moving patients around for the purposes of ensuring that they don’t die on the hospital’s books is often uncomfortable for both the patients and their families. Doing unnecessary tracheostomies and PEG tubes just so we can get the patient out of the ICU alive is not always what the patient wants. Our hospitals should be places patients go to receive care. Care can mean healing them from an illness or accident. But care can also mean providing comfort and alleviating pain in the last hours of life. As long as we consider any death that happens in the hospital as a marker of poor hospital quality, we are ignoring our responsibility to really care for the patient. Palliative medicine has taught us that dying is not necessarily bad but dying badly is always bad. Our goal should not be to prevent anyone from dying in the hospital but to anyone who comes to our hospital from dying badly.

The climate scientists were all wrong when projecting future increases in the Earth’s temperature… it is happening much faster than they thought it would. These hotter temperatures turn out to have...

The Effect Of Free-Standing Emergency Departments