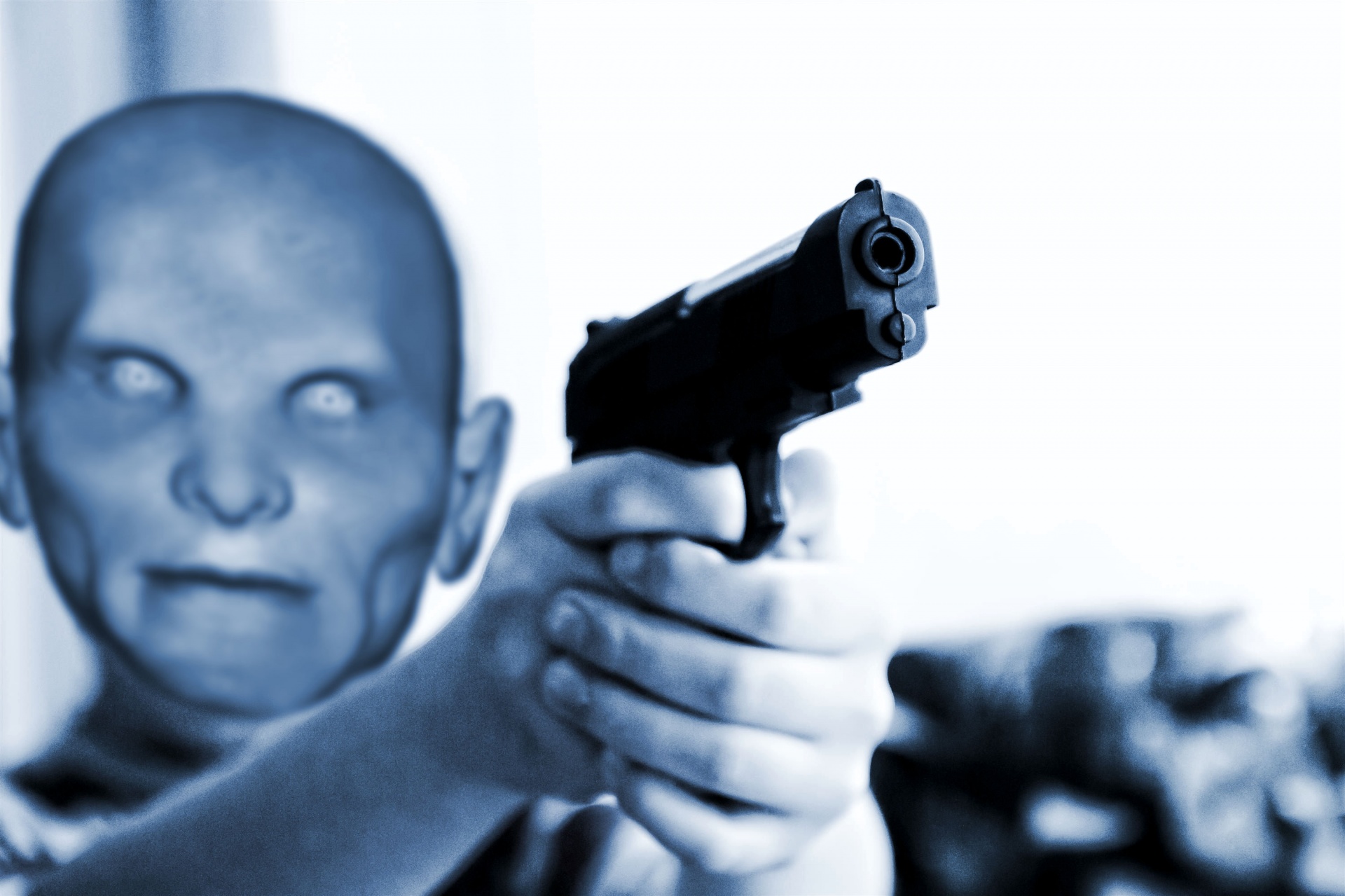 The text message on my phone read: “Buckeye Alert: Active Shooter on campus. Run Hide Fight. Watts Hall. 19th and College”. It was a deranged student who went on a stabbing spree on the Ohio State University campus, injuring 13 people before being shot to death by OSU police last November. My son lives in a dormitory about 500 feet away from the event. He was working out in the gym and when all of the students and staff got the text message, they went into a back room and barricaded the door to prevent entrance.

Partly as a response to that event and partly in response to our JCAHO site visit last summer, the hospital began plans for active shooter drills. There has been a rash of shootings in hospitals: January 2015 Brigham and Women’s Hospital in Boston, March 2016, East Jefferson General Hospital in New Orleans, July 2016 Benjamin Franklin Hospital in Berlin. Each of these three resulted in the shooting death of a physician.

Our hospital’s active shooter training is all about preparation and situational awareness. The University has prepared short videos on the OSU website, all staff have to do a CBL module (Computer Based Learning module), we have “table top” discussions with a target participation by 60% of all employees and 100% of employees in vulnerable areas (e.g., the emergency department), and this spring, we will be holding a hospital-wide active shooter drill.

Last week, I attended one of the table top discussions. We watched a series of short videos produced by the Ohio State University Police Department about “Run, Hide, Fight” and then discussion was lead by one of our hospital security officers. It was pretty enlightening and I’m better prepared because of it. Here’s what Run, Hide, Fight is all about:

Run. This is your best option. Have an escape route in mind – ever since the Colorado theater shooting, the first thing I do when going to a movie is to check where the exits are and then find a seat that gives me clear access to it. Leave your belongings behind – a purse, backpack, or computer can only slow you down. Spread out – 5 people running in a group is an easier and more inviting target for someone with a gun than 5 people running in different directions. Don’t freeze up – it is a natural reaction to stop to try to sort out what is going on; resist that temptation and sort things out while you are running. Keep your hands visible – when police arrive, you need to be sure that you are not mistaken for the shooter. Get out of the way – when police arrive, lie down with your hands out and palms up or move to the side so they have a clear view of the assailant behind you.

Hide. If you can’t run, this is your second best option. Get into a room and close the door. Turn off the lights. Turn your cell phone to vibrate. Don’t talk. Don’t huddle together with other people. Barricade the door – in a hospital room, move a patient bed to the door and lock the wheels on the bed.

Fight. Your choice of last resort. If you have to fight, there are no rules. Kick, bite, scratch and do anything to subdue the assailant. Throw things. Improvise weapons – a fire extinguisher, a chair, an IV pole.

In the hospital, we do fire drills, code blue drills, tornado drills, and now, we are doing active shooter drills. Run, Hide, Fight can save your life.