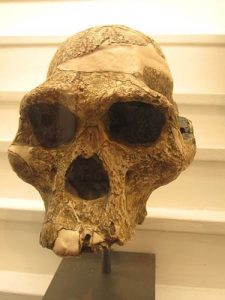 Once upon a time, long, long ago, physician progress notes were a way of recording the patient’s condition and your treatments in the patient’s chart in order to communicate and ensure optimal care to the patient. You can lament that those days are gone but that will do you about as much good as lamenting that Homo sapiens are no longer Austrolopithecus. The progress note has evolved into a component of the hospital bill. Often times, what we write in the chart is not what we need to take care of the patient but rather what the billing department needs in order for the hospital to get paid. 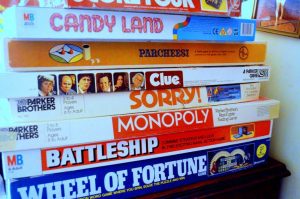 In a previous post, I described the documentation game, where we use key words in the chart as adjectives to describe the patient’s severity of illness in order to lower the hospital’s mortality index. In this post, I’m going to show you how to use key words in the progress note to increase hospital reimbursement for inpatient care.

In order to be sure that all of those comorbid conditions that were present on admission are captured in physician documentation, hospitals employ clinical documentation improvement specialists who comb through the charts to hunt for evidence that a patient had a particular comorbid condition that wasn’t documented by a physician. When they find one, they send a query to the attending physician or resident asking if the physician agrees that the condition was present and if so, asking the physician to add documentation to that effect in a progress note. Each of these diagnoses translates to a “risk adjustment factor” (RAF) number and when you add up all of the RAFs, the total score determines how much additional the hospital gets paid for any given admitting diagnosis.

Here are some concrete examples of how you can improve your hospital’s score in the documentation game: 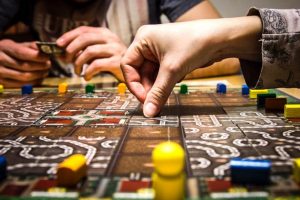 However, Medicare and insurance companies have determined that the documentation game wasn’t challenging enough so they added some more rules to make it harder to get RAF points: 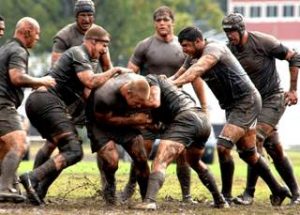