An article from 2017 found that for every additional freestanding ED in a county, the cost per Medicare beneficiary increases by $55 per person. This is consistent with other studies that have shown that if there is a hospital in a county, the overall Medicare costs per beneficiary goes up – in other words, if there is more access to healthcare in an area, there is more utilization of healthcare resources. 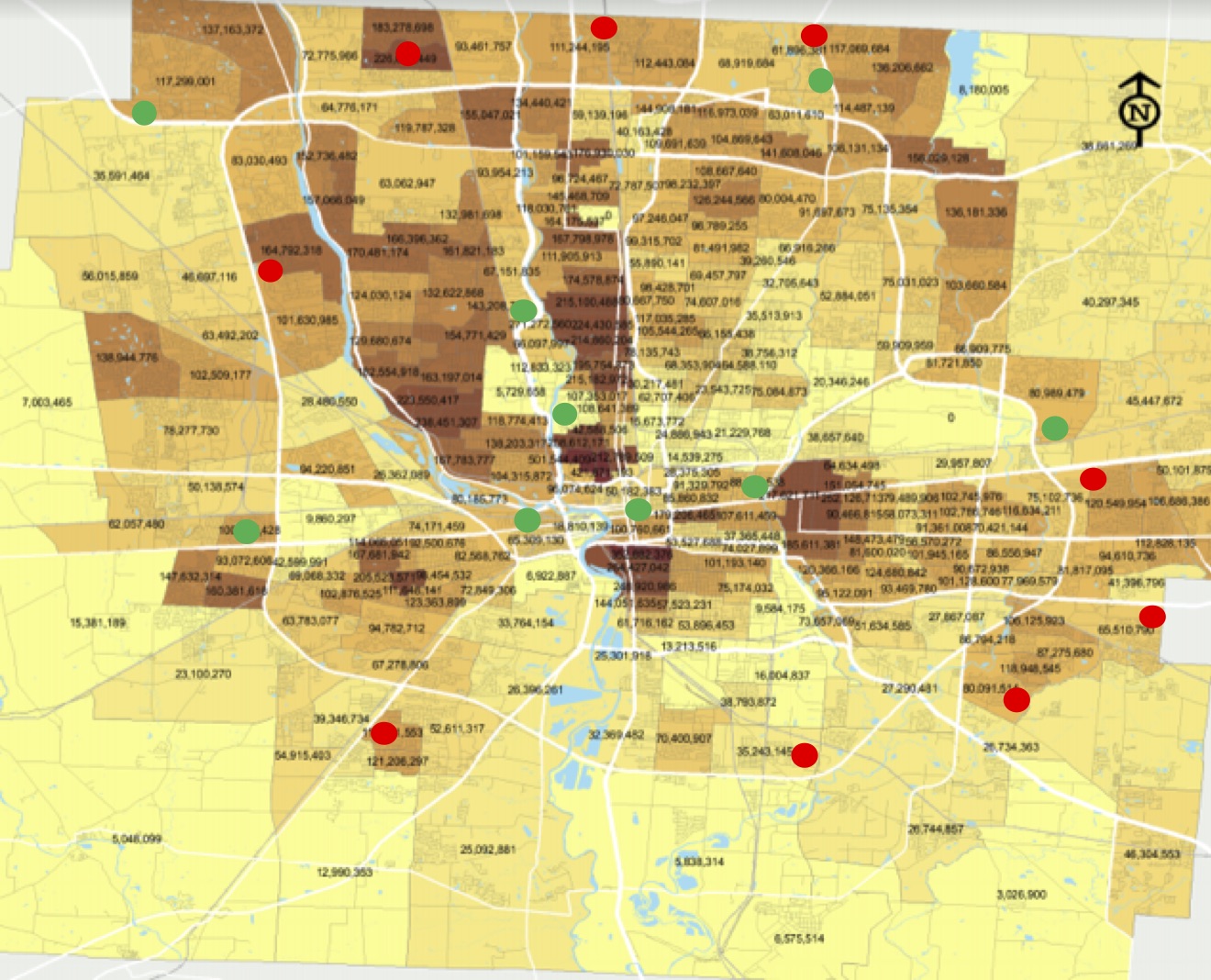 Advocates for freestanding emergency departments state that they bring healthcare resources to areas not served by hospital-associated emergency departments. This map indicates that this is generally true but they are located in high income areas close to the I-270 outer belt where they can intercept patients coming from rural areas not served by emergency care and then direct those patients to a hospital owned by that health system for admission or further testing. Advocates also state that freestanding EDs can reduce wait times in local emergency departments and improve patient satisfaction. These statements are likely true.

The downside of freestanding emergency departments is that they increase overall healthcare costs by making it easier for patients to go to an ED than to seek alternative sites of care for acute medical problems. In Central Ohio, they are located in suburban areas with high income and in high penetrance of commercial insurance. The result of this is that hospital-associated emergency departments will increasingly see a greater percentage of patients who are lower income and have a lower payer mix (Medicaid and uninsured) and will become less profitable than the freestanding emergency departments. From a business standpoint, freestanding EDs are a great business decision – they are placed where they can improve a health system’s access to people with the highest income. But from a society standpoint, they do not improve the overall access to healthcare to the majority of people.