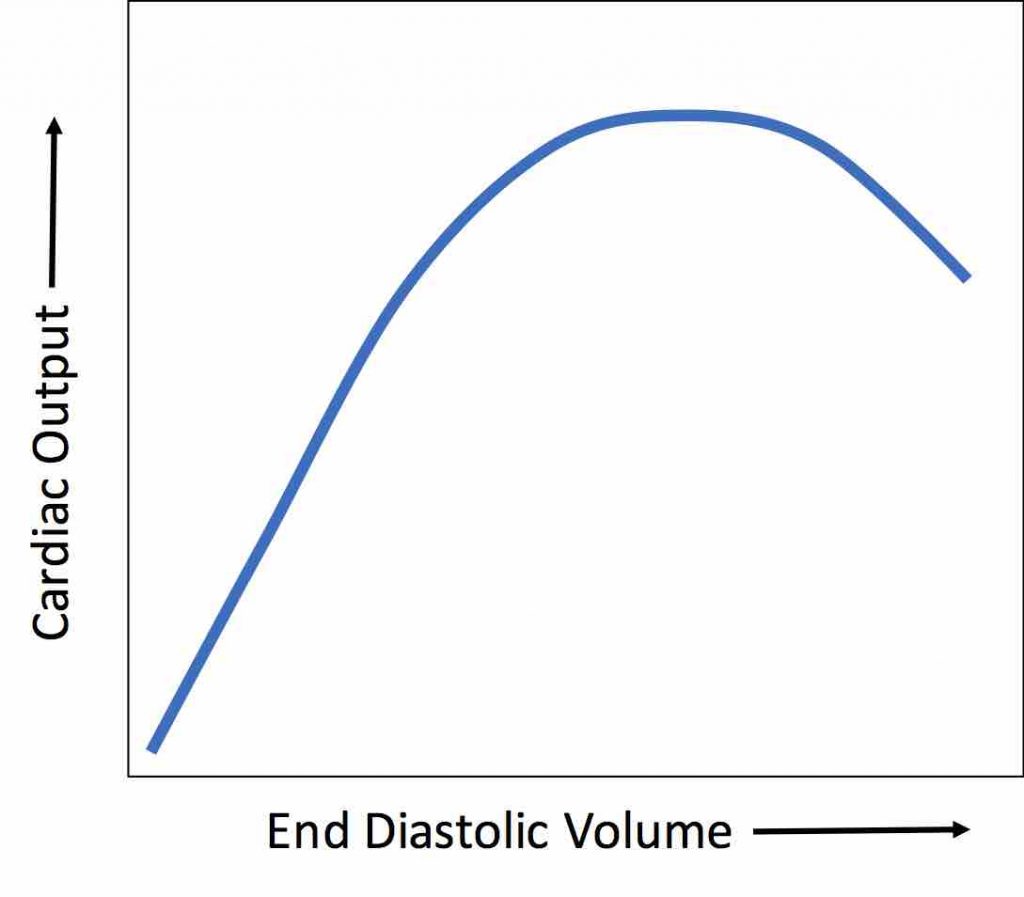 Last week, our medical center had its annual review of the departments. Each department gets 1 hour to update the Dean of the College of Medicine, the CEO & CFO of the medical center, and various medical center leaders about their department. Big departments, such as internal medicine and surgery, get longer than an hour. During each session, the department chairman provides an update on physician productivity, faculty attrition, faculty gender percentages, annual procedures, inpatient & outpatient visit numbers, etc. It culminates with the department’s assessment of strengths, weakness, opportunities, and threats. Medical center leaders use this information for strategic planning for the next fiscal year budget and resource allocation planning. As the medical director of one of our hospitals, I attended the sessions which went all day for 3 consecutive days.

As the department chairs successively presented every department’s data, I was struck by another curve that has the exact same appearance of the Starling curve.

On the surface, that sounds awful, like we are flogging our doctors to produce more than doctors at other academic medical centers. But under the surface, this turns out to not be true. You see, the Vizient wRVU benchmark is based on what a 100% full-time clinician would produce. Few, if any, of our doctors are 100% clinical FTEs (Full Time Equivalents). Most of the medical faculty have some portion of their time reserved for academic pursuits – generally 10-20% of their time. This time is meant to be used for teaching medical students & residents, writing papers, preparing lectures, writing research grants, etc. The problem is that there is no money coming in from anywhere to cover that 10-20% uncompensated academic time. So, we have to fund that academic time out of our clinal income from taking care of patients.

So, getting back to the annual departmental reviews, for most of the departments, about half of the physicians were producing at the 75th percentile. This seems appropriate – younger physicians need a ramp-up period before they get optimally efficient and productive, consultants and surgeons need a few years to build up a referral base, and inevitably even some seasoned physicians are going to be more productive than others. Ideally, you want the department to be producing at the 75th percentile, in order to allow for these variances in individual physician productivity. 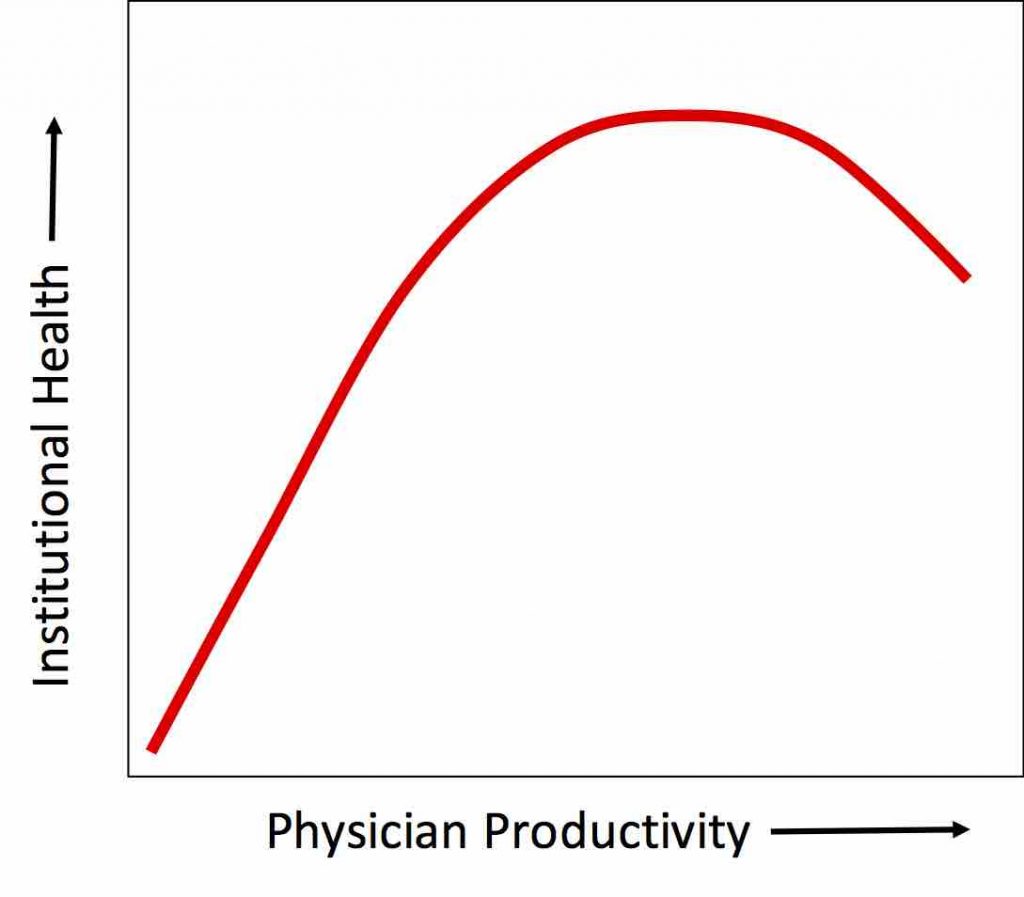 I don’t know exactly where the peak of the physician productivity Starling curve is. I suspect that it likely will vary from specialty to specialty depending on a number of variables. But my best estimate is that when a department’s average annual productivity exceeds the 85th to 90th percentile of wRVU productivity, bad things happen: physician burn-out, physician salary envy, lack of time to teach, etc.

Some physicians are going to always be extreme producers and aren’t happy unless they are in the 95th percentile of productivity. For those physicians, you get them a really nice office, publicly acknowledge them, and make sure that they get plenty of administrative/nursing support. Those are the physicians that give others in your institution the extra time that they need to teach and do research. But for most physicians, if you see their productivity getting that high, it is a sign that you need more physicians if you are going to retain them in the future.